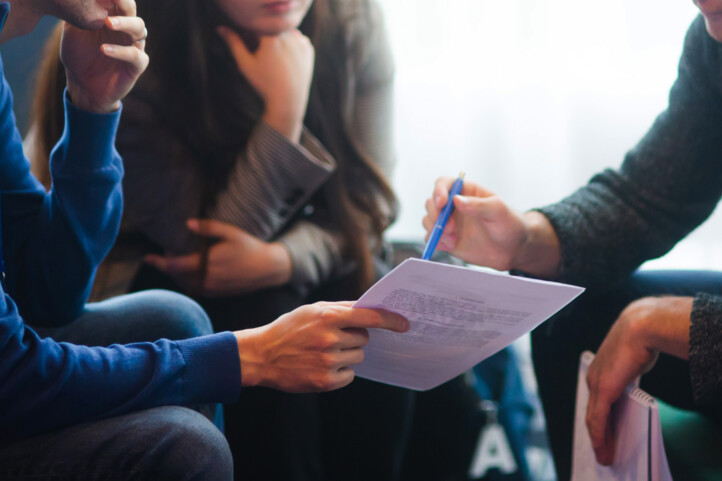 On average, the wages of men increase by 3.4 per cent and of women by 3.0 per cent when changing jobs. Highly educated men benefit the most from job mobility. Women have surpassed men when it comes to the number of job changes.

Changing jobs pays off for many under-40-year-olds, particularly if they are looking for higher earnings. A new register study by the Finnish Centre for Pensions, spanning six decades, shows that men’s wages have increased by 3.4 per cent and women’s by 3.0 per cent, on average, as a result of job mobility.

“This is not the case for all employees. We’re not talking about an automatic pay rise but, overall, breaks and changes in working life may be beneficial to employees,” says senior researcher Aart-Jan Riekhoff (Finnish Centre for Pensions).

Riekhoff points out that the figures are averages based on register data over a long period of time. The data on wage trends span from 1963 to 2019. During that time, the Finnish economy has undergone structural changes, the employment rate has fluctuated greatly and the workforce has become more educated. According to the study, the benefits of job change are the same for all age groups: changing workplace at least a few times during one’s working life pays off, also in terms of one’s earnings-related pension.

“The advantage is basically double since, along with the rising wage, the employee’s accrued pension also rises. Most workplace changes are done before turning 40, so we can state that changing jobs before age 40 is significant for one’s future pension,” Riekhoff argues.

Benefits of job changes vary depending on educational level and gender

Highly educated men benefit the most from actively changing jobs. Their earnings may increase by as much as 10 per cent.

The earnings of women with a lower education seem to develop more favourably when they remain in the employment of the same employer.

“On the other hand, the share of low-educated women of the total workforce has decreased,” Riekhoff points out.

From a historical perspective, a long employment relationship with the same employer also increases earnings, around 1.0–1.5 per cent by year.

In recent years, however, this trend has weakened. Riekhoff highlights the wages of those born in 1975 and 1980.

“For them, a long employment relationship with the same employer is clearly less positive in terms of wage trends. This is particularly true for women born in 1980”, Riekhoff explains.

The new register study of the Finnish Centre for Pensions shows also that those born in 1975 and 1980 have changed jobs more frequently than the older age groups. At the same time, women have surpassed men when it comes to the number of job changes.

The study is based on Finnish Centre for Pensions’ register data from 1963 – 2019 and examines the working life and wage trends of 5,400 persons aged between 23 and 39 years. The persons studied were born between 1940 and 1980 and have worked mainly in the private sector. The research results were published in January 2022 in the journal Research in Social Stratification and Mobility.

Research article in Julkari
Good or bad (in)stability? : A cross-cohort study of the relation between career stability and earnings mobility in Finland

Good or bad (in)stability? : A cross-cohort study of the relation between career stability and earnings mobility in Finland