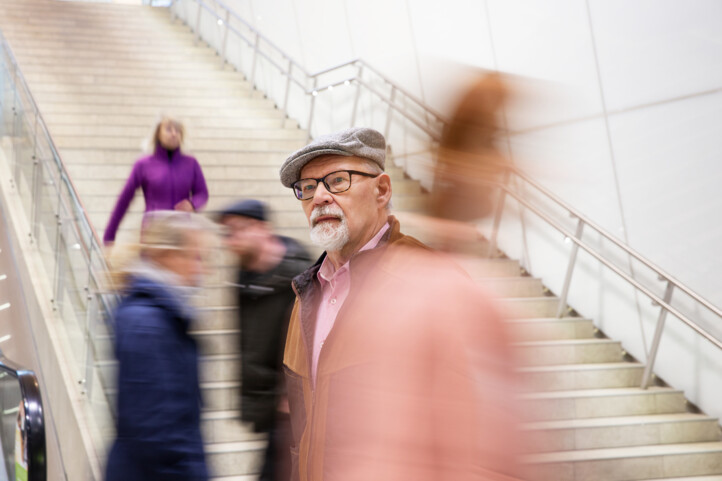 One third of 63–80-year-old retirees work or are interested in working while drawing an old-age pension, a recent study (in Finnish only) by the Finnish Centre for Pensions shows. Many retirees would like to work to get something meaningful to do. However, retirees find that their age might be an obstacle to working in retirement. The analysis based on a survey was published in the social policy journal Yhteiskuntapolitiikka.

According to the survey carried out at the end of 2020, nearly 17 per cent of the old-age pension retirees worked in 2019. In addition, an ample 16 per cent said they were interested in working in retirement.

“The majority – nearly 70 per cent of retirees on an old-age pension – do not work in retirement at all and are not interested in working,” says head of research Susan Kuivalainen (Finnish Centre for Pensions).

According to the survey, younger retirees on an old-age pension are more interested in working than older retirees. In addition, men are more keen than women on working in retirement. Finding it difficult to make ends meet and perceiving debts as a burden are factors that make retirees want to work.

“In other words, part of the non-working retirees would like to work for financial reasons; they may even feel forced to work. Those with a low income and a lower educational level are motivated to work in retirement for financial reasons more often than others,” explains senior researcher Anu Polvinen (Finnish Centre for Pensions).

Retirees find their age to be an obstacle for working

“It would seem that many of those retirees willing to work find that they are in sufficiently good health and are skilled enough to be able to work while drawing an old-age pension,” Polvinen says.

Retirees are mainly interested in working occasionally or part-time. This way, they are a flexible workforce and might well meet the needs of employers.

“It would be important to develop operational models through which employers could find retirees on an old-age pension who want to work and retirees could find suitable work”, Kuivalainen states.