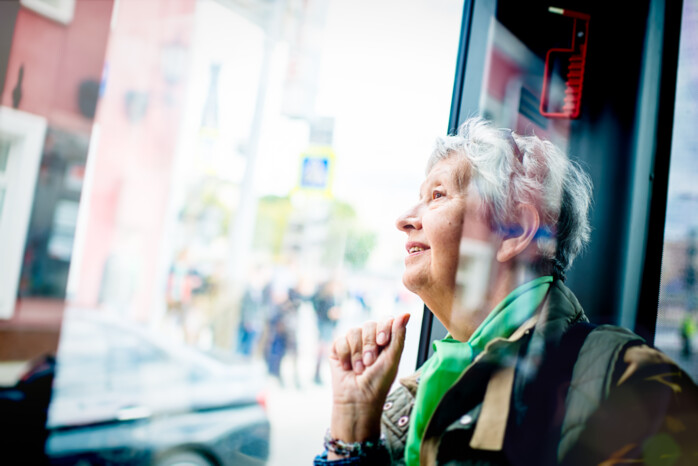 OECD’s report Pensions at a Glance reviews pension adequacy, structure and sustainability internationally. This time, special attention has been paid to the pensions of non-standard workers. In the comparison of pension replacement rates, Finland has remained at the same level as before.

The OECD has published its extensive report Pensions at a Glance of pensions in its member countries and the G20 countries. The report looks at pension systems through several indicators. They include comparisons of, among others, the level, structure and financing of pensions.

This time, the report pays special attention to the pensions of non-standard workers.

According to the OECD, non-standard employment accounts already for more than one-third of employment in OECD countries. According to the report, non-standard employment often raises concerns in terms of pension protection. The median pension of the self-employed in OECD countries is about 20 per cent lower than that of employees. This is because the self-employed often pay lower pension contributions than employees with similar earnings, and employees covered by the general pension system often take out voluntary pension insurance.

In most countries of comparison, the pension protection is constructed to work best for people in traditional full-time work with an uninterrupted career. Pension systems’ earnings or time limits required for insurance coverage may thus be comparatively high, which may prevent part-time and temporary workers from accruing pension entitlements.

In Finland, the conditions for pension coverage are the same for all workers. However, due to a lower contribution base, the statutory pension is lower for the self-employed than for employees in Finland, even though the self-employed are mandatorily covered by the earnings-related pension scheme.

Finland among the top one-third in gross replacement rates

As in its previous Pensions at a Glance reports, the OECD has reviewed levels of pension benefits also via replacement rates. The replacement rate measures the ratio between the pension and the pre-retirement age either as a gross or net amount, depending on whether the review includes the impact of taxation and social security contributions.

In Finland, the development is similar. After 12 years in retirement, the replacement rate falls to around 50 per cent. The decline is due to the indexing of pension benefits in payment which seldom follow wages.

The OECD will present the Pensions at a Glance report in Helsinki on 4 February 2020 at a seminar arranged by the Finnish Centre for Pensions.

OECD report: Pensions at a Glance 2019