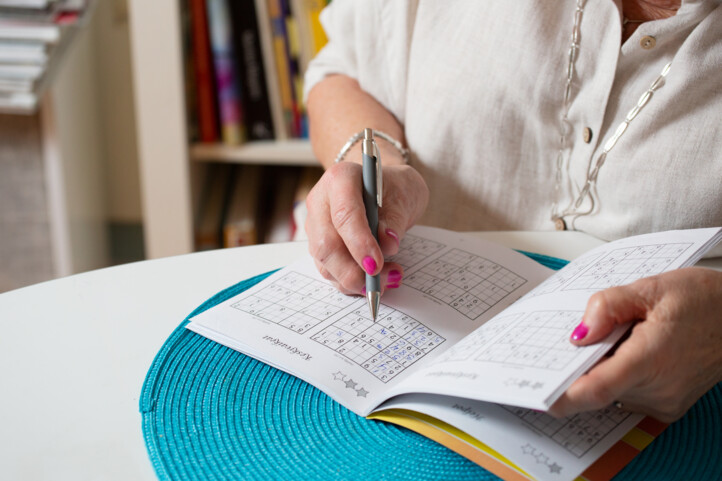 The average monthly earnings-related old-age pensions that began in 2021 were 1,841 euros. On average, men received a monthly pension of 2,088 euros and women 1,607 euros.

The monthly pensions of new female retirees an on old-age pension were more than 200 euros higher than the pensions of those who retired earlier. The gap is explained by elderly female retirees who did the main part of their life’s work outside working life.

For men, the gap between new retirees and those who retired earlier is insignificant. When examining age groups, the 75–79-year-old men stood out. Their pension is higher, on average, than other old-age pension recipients’.

“Male baby boomers have the highest pensions. They had long and steady working lives. In addition, the pension system was more generous earlier: the earnings-related pension was determined based on the last years of work, and there was no pension-cutting life expectancy coefficient,” explains Statistics Manager Tiina Palotie-Heino (Finnish Centre for Pensions).

At year-end 2021, Finnish earnings-related pensions were paid to 1.5 million persons. Of them, 1.3 million received an old-age pension.

The number of new retirees on a disability pension fell from 2020 by an ample eight per cent. This is the lowest number so far in the 21st century.

Private sector pensions accounted for almost two thirds and public sector pensions for an ample one third of the pension expenditure. One per cent (€242 million) of all earnings-related pensions were paid abroad.

The majority of earnings-related pensions (88% or €27 billion) were paid as old-age pensions. Disability pensions and survivors’ pensions accounted for six per cent each of the total pension expenditure in Finland in 2021.

The pension income are in gross amounts. The data is based on the pension register of the Finnish Centre for Pensions.