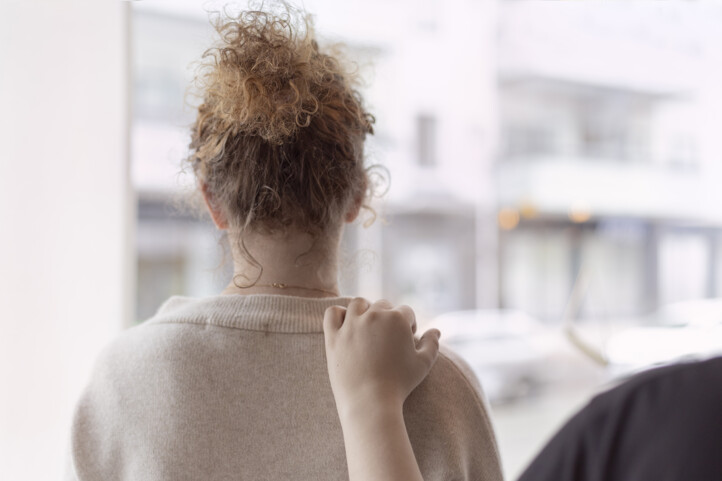 A key requirement for eligibility is that the person must have received a certain amount of income insured under an earnings-related pension act during the previous five year. In 2022, the income limit is around 37,700 euros.

“Among those who exceeded the income limit, employment was slightly higher, unemployment slightly rarer and income higher than among those below the limit, but the differences were non-significant. Thus receiving a preliminary decision for vocational rehabilitation could not be shown to make a clear impact”, says Senior Researcher Mikko Laaksonen (Finnish Centre for Pensions).

Study shows no evidence of the general effectiveness of vocational rehabilitation

Based on this study, it is not possible to draw conclusions on the general effectiveness of vocational rehabilitation, given the narrow and specific study population.