Questionnaire Survey: Retirees living in rural areas struggle with making ends meet more than do those in urban areas 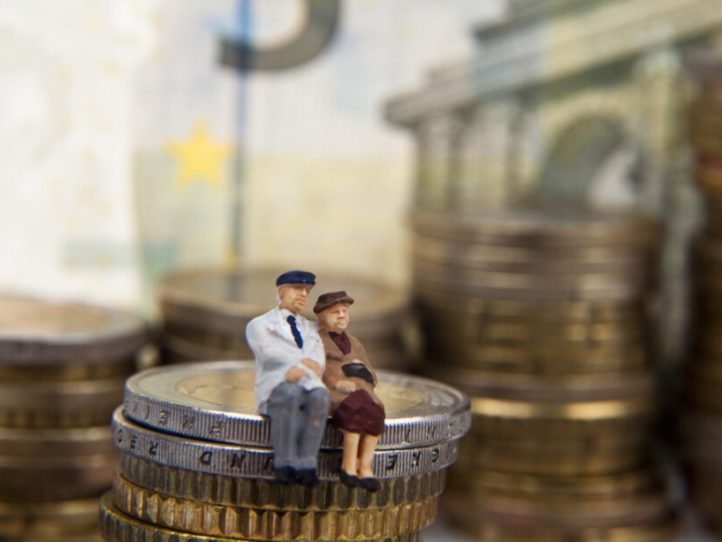 Retirees who live in rural areas have a clearly lower income and struggle slightly more with making ends meet than do retirees who live in urban areas. Despite this, rural retires are not less satisfied with their lives than urban ones.

The differences in economic well-being are particularly evident when measured in income: every fifth retiree living in rural areas is a low-income pensioner and every second receives  a national pension in addition to an earnings-related pension. In urban areas, only every tenth retiree is a low-income pensioner and every fourth receives a national pension.

According to a survey published today by the Finnish Centre for Pensions, rural retirees struggle with making ends meet slightly more often than do urban retirees.

Two out of five (40%) rural retirees and one in three (33%) urban retirees state that they have no money left after covering the necessary expenses.

“The regional differences in the perceived economic well-being are clearly smaller than might be expected based on the income differences. In practice, making a living on a lower income is  easier in rural than in urban areas. The underlying reasons may be a greater self-sufficiency in rural areas and different consumption habits”, Nivalainen explains.

“Home ownership offers financial security and foreseeability, which increases life satisfaction. This is particularly the case if the living expenses are reasonable and the house or apartment is in relatively good condition,” says economist Kati Ahonen (Finnish Centre for Pensions).

The extensive study of the Finnish Centre for Pensions is based on a questionnaire survey conducted in 2017. The respondents (2,909 pension recipients) were aged between 55 and 85 years and received an old-age, disability or partial disability pension. The response rate was exceptionally high: 73 per cent.

Statistics on Pensioners in Finland

Statistical database: Official Statistics of Finland on, among other things, average pensions per municipality