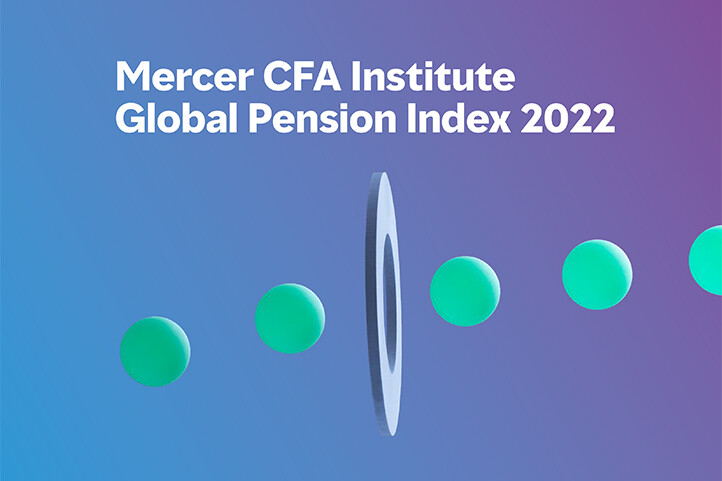 This year, Finland ranked fifth in the international Global Pension Index comparison. Finland’s ranking improved by two places from last year when the comparison’s calculation method was changed. Once again, the Finnish pension system was ranked the most transparent and reliable pension system in the world.

Finland’s total score improved from last year, resulting in a fifth place in the comparison, up by two places.

For a second time in a row, Iceland’s pension system was ranked the best in the world. The Netherlands and Denmark ranked second and third. Both have excelled in the comparison for years.

For the top countries, the changes were marginal compared to the previous comparison. Finland benefited the most from the change in calculation method. The revised scoring gives more weight to countries with strong earnings-related pensions.

“The Nordic countries seem to have consolidated their place in the top ten. Denmark and Iceland are in a class of their own in terms of system sustainability. They are followed by Finland, Sweden and Norway”, says Development Manager Mika Vidlund (Finnish Centre for Pensions).

The Finnish pension system is straightforward and transparent

The MCGPI assesses the pension schemes of various countries using adequacy, sustainability and integrity as sub-indices.

For the ninth time in a row, Finland received the highest index value in the integrity sub-index (reliable and transparent governance).

From a citizens’ point of view, the Finnish pension system is straightforward and transparent. The accrued pension follows despite change of workplace and the accrued amount can be checked at any time on the pension record.

MCGPI lists the following as means to increase the overall index value for the Finnish pension system: raising minimum pensions, raising the level of household saving, increasing the funded component of pension contributions and introducing arrangements to protect the pension interests of both parties in a divorce.

Press release updated on 20 October 2022: In the last paragraph, improving the labour force participation rate of the older population” was incorrectly listed as one of the means to improve the Finnish pension system. It has been replaced by “introducing arrangements to protect the pension interests of both parties in a divorce”.