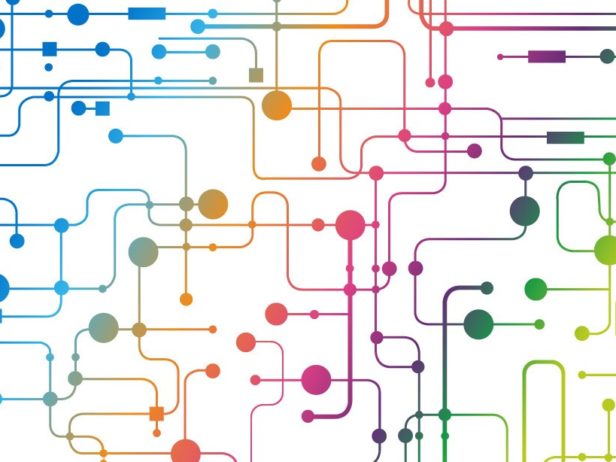 What is the status of cross-border cooperation between European social security institutions today? Where are we heading from the point of view of European experts? These topics will be discussed at the MoveS seminar arranged in Helsinki, Finland, on 13 September.

MoveS is a network of experts from EU and EEA countries. The network provides the European Commission with legal expertise in the areas of free movement of workers and social security coordination.

“The aim of the cooperative network is to increase experts’ awareness and knowledge on free movement of workers and social coordination in Europe,” explains development manager Jaana Rissanen, (Finnish Centre for Pensions).

The MoveS seminar arranged at the Finnish Centre for Pensions on 13 September 2019, titled Sincere cooperation – from principle to practice, looks at European cooperation from a legal point of view.

At the seminar, well-known experts on social security legislation will talk about EU legislation and present examples of successful cooperation from different countries. In addition, the future in EU from the point of view of cooperation between EU Member States will be discussed at the seminar.

In addition to domestic experts from the social security institutions, participants from various parts of Europe are expected to attend the seminar. The seminar will be arranged at the Finnish Centre for Pensions in Helsinki (Kirjurinkatu 3).

MoveS seminars will be arranged each year in different Member States. Jaana Rissanen (Finnish Centre for Pensions) and Anna-Kaisa Tuovinen (Kela), the Finnish representatives in the network, oversee the arrangements of the seminar in Helsinki. The seminar will be in English.

Europeans are increasingly mobile and move between countries in different roles: as workers, self-employed or unemployed persons, and as retirees. The increasing mobility creates new types of situations to be solved by the social security administration of the EU countries, a total of 15,000 different institutions throughout Europe.

The cross-border cooperation between the social security institutions is steered by EU’s principle of sincere cooperation, which requires that authorities assist and trust each other when they deal with EU issues. The rules and practices of the regulations on the coordination of European social security systems (883/2004 and 987/2009) assume that the authorities cooperate successfully for the benefit of mobile citizens.