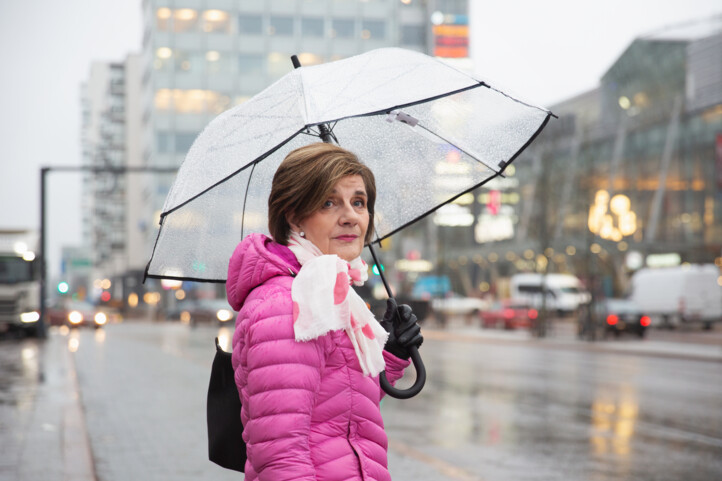 Around half of the employers assessed that the problem-solving ability as well as knowledge and skills of workers older than 55 are better than of the average worker, a fresh study by the Finnish Centre for Pensions reveals.

Around half of the employers assessed that the problem-solving ability as well as knowledge and skills of workers older than 55 are better than of the average worker, a fresh study by the Finnish Centre for Pensions reveals.

Employers are nearly as positive about older workers’ ability to cooperate and interact, their work motivation and leadership skills.

“As for independence and reliability, employers found workers older than 55 to be as good as or better than the average worker”, says Senior Researcher Noora Järnefelt (Finnish Centre for Pensions).

According to her, some previous surveys directed at employers have posed questions about workers older than 55 in a way that has strengthened the negative image of this group of workers.

“For example, the questions have been about coping with the latest technology instead of generally required know-how for the job”, she describes.

A considerable part of the employers who responded to the survey found that over-55-year-old workers’ willingness to learn new things and ability to adjust to change are weaker than the average worker’s. Approximately 40 per cent of the employers were of this opinion.

“However, more than half of the employers find that, regarding these characteristics, older employers are at least as good as the average worker”, Järnefelt states.

According to employers, one of the clearest obstacles for recruiting workers over the age of 55 is the risk of outdated knowledge and skills. More than 60 per cent of the employers were of this opinion.

“Employers’ perceptions seem to offer possibilities to extend working lives and further increase the employment of over-55-year-olds. At the same time”, Järnefelt reflects, “we should acknowledge that, from an employer’s point of view, there are risks involved in hiring older employees. The risks may prevent employers from recruiting older workers.”

On average, employers have a positive attitude towards measures that extend older workers’ working lives. A clear majority of employers are willing to develop their workers’ know-how or to adjust the work tasks.

This study is based on a survey sent to private and public sector employers in 2021. Around 1,700 employers replied to the survey.

Research publication (Summary in English): Employers’ perceptions of workers older than 55, support for continued working and obstacles for recruitment