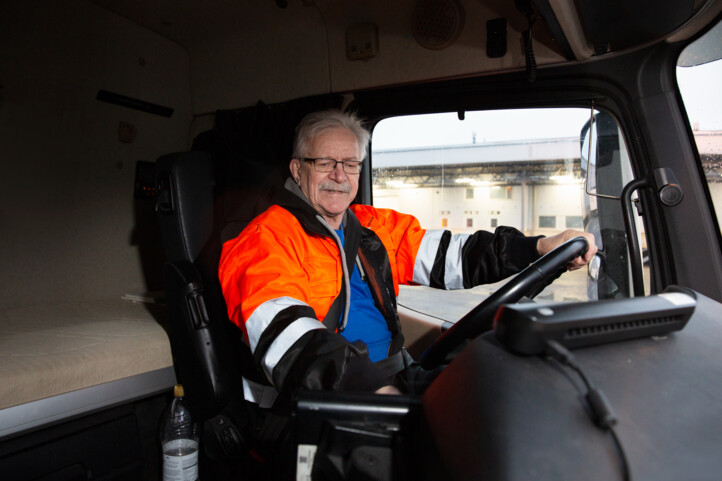 The new study shows that the pension reform’s goal of deferred retirement seems to have been successfully achieved.

“The change has been notably larger in the private than in the public sector since nearly 70 per cent of those born in 1954 who worked in the private sector retired before turning 63 years and nine months”, says Economist Satu Nivalainen (Finnish Centre for Pensions).

Working lives have also been extended due to the rising retirement age, although at a slower pace than that at which the retirement age rises.

Share of people retiring at age 65 or older increased

As the retirement age has increased by three months per age cohort, a larger share of a cohort has retired at a later age than the previous cohort. The change is seen not only in retirement at the lowest retirement age but also in the fact that people retire at an increasingly older age. For example, the share of persons retiring at age 65 or older has grown.

“The corona pandemic may have affected the timing of retirement, which makes it more challenging to assess the effects of the 2017 pension reform”, Senior Researcher Ilari Ilmakunnas (Finnish Centre for Pensions) points out.

“The number of persons aged over 60 who retire on a partial disability pension has grown already for a while now. The change following the pension reform partly reflects this development”, explains Senior Researcher Mikko Laaksonen (Finnish Centre for Pensions).

Research report: Studies on changes in retirement on old-age and disability pension after the 2017 pension reform (Julkari, summary in English)

Studies on changes in retirement on old-age and disability pension after the 2017 pension reform (Julkari, summary in English)