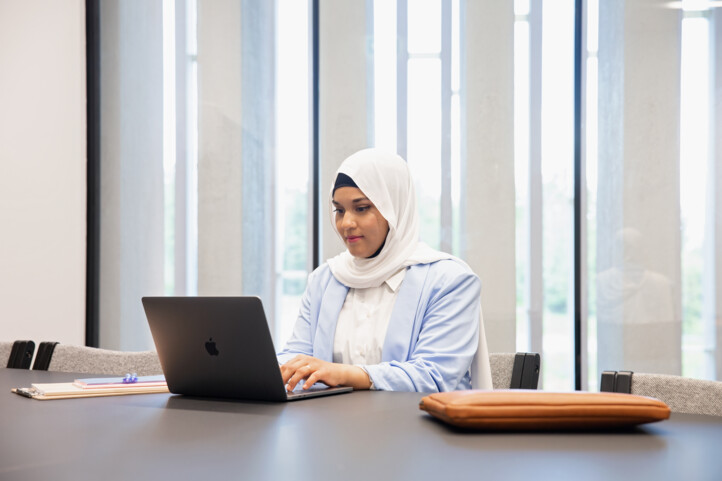 In 2021, a total of 95,000 persons began their work insured under the earnings-related pension acts for the first time. That was a 25-per-cent increase compared to 2020 and nearly at a pre-corona level. The average monthly earnings of Finnish employees in 2021 was 3,200 euros according to earnings statistics of the Finnish Centre for Pensions

At year-end 2021, nearly 2.5 million persons were working and insured for an earnings-related pension, more than 1.8 million of them in the private sector and 700,000 in the public sector.

In 2021, a total of 95,000 persons began their work insured under the earnings-related pension acts for the first time. That was a 25-per-cent increase compared to 2020 and nearly a return to pre-corona levels.

Most newly insured persons are young people under the age of 20 who are at the beginning of their working life. As a rule, the first employment is in the private sector.

“In 2020, the corona pandemic hit hard on sectors employing young people. However, it would seem that the slump quickly straightened itself”, says Statistics Manager Tiina Palotie-Heino (Finnish Centre for Pensions).

The second corona year appears more positive than the first also in terms of pension benefits for unsalaried periods. In 2021, unemployment benefits were paid to a total of 660,000 persons, down by more than 200,000 from the first corona year.

Average earnings rose by more than three per cent on average

The average monthly earnings rose by 3.3 per cent and the median by 3.0 per cent compared to 2020. The increase was of the same size for men and women.

The gender gap in wages remained unchanged. Men’s average pension-insured earnings (€3,600/month) was 800 euros, or an ample one quarter higher than women’s (€2,800/month).

Monthly earnings of an ample 4,700 euros placed women in the highest income decile. For men, the equivalent limit was 6,100 euros.

In 2021, the average wage was highest for state employees and lowest for female-dominated local government sectors.

The statistics of the Finnish Centre for Pensions are based on wage earners’ insured earnings. Earnings insured for earnings-related pension includes all work insured for a pension, including sporadic work that may be for a short period or part-time. The number of persons doing part-time work varies by field, which is also reflected in the average earnings.

The earnings stated in this press release are wage earners’ gross earnings, including the employees’ pension contribution. The data do not include the earnings of self-employed persons.

The statistics will be published in English in early 2023.

Persons insured for an earnings-related pension in Finland 2021. Statistics from the Finnish Centre for Pensions 02/2023

Statistics from the Finnish Centre for Pensions

Persons insured for an earnings-related pension in Finland (OSF)
What are pensions? (tyoelake.fi)

Rehabilitation within the earnings-related pension system