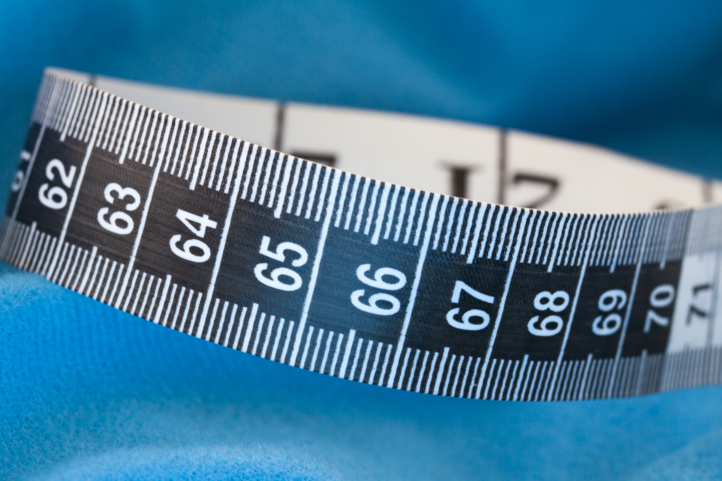 Many wage earners intend to continue working past their old-age retirement age. A recent study by the Finnish Centre for Pensions shows that men and the highly educated intend to retire at a higher age than others.

The intended retirement age of wage earners has risen by nearly two years in one decade.

In 2018, the average intended retirement age of wage earners was 64 years and 7 months. In 2008, it was 62 years and 8 months. Economist Satu Nivalainen (Finnish Centre for Pensions) who has studied retirement intentions says the change is significant.

The new reserch results also speak of the success of the 2017 pension reform. The aim of the reform was to extend working lives and postpone retirement. Studies show that wage earners’ retirement intentions greatly predict the retirement behaviour of future retirees.

“Extending working lives has been a central socio-political goal in Finland for the last twenty years. If future retirees adjust their retirement behaviour according to an old-age retirement age that is higher than that of previous generations, the basis of the pension system’s financial sustainability remains more solid. When assessed from this point of view, the 2017 pension reform seems quite successful”, Nivalainen explains.

Retirement at age 65 most common

Excel file of data in figure Intended retirement age in 2008 and 2018, % of respondents

Those with an upper tertiary education and upper-level employees were more willing than others to postpone retirement until age 66 or older.

Men intend to retire at a later age than women – typically only after their own old-age retirement age. They also plan to continue working to a later age, many until age 66 or older.

Wage earners who feel that their ability to work is in order intend to retire later than others, at age 66 at the earliest.

Having a weak work ability and long periods of sickness absences increases the intentions to retire already before one’s old-age retirement age and under the age of 64. Nivalainen sees the tail end of such wage earners as challenging.

“When the old-age retirement age continues to rise, the inequality between wage earners with a good work ability and those lacking it grows. This may impact pension levels, among other things. We know from previous studies that those who are in poor health actually retire at an earlier age than intended, and those with a good work ability even at a later age then intended”, Nivalainen explains.

The current study is based on Statistics Finland’s Quality of Worklife Surveys from 2008 and 2018. The dataset for each year contains information of around 1,300 persons. At the time of the interviews, the interviewees were wage earners aged between 50 and 62 years.

Check your own old-age retirement age at www.tyoelake.fi