Study: Net income decreases at retirement by one fifth on average 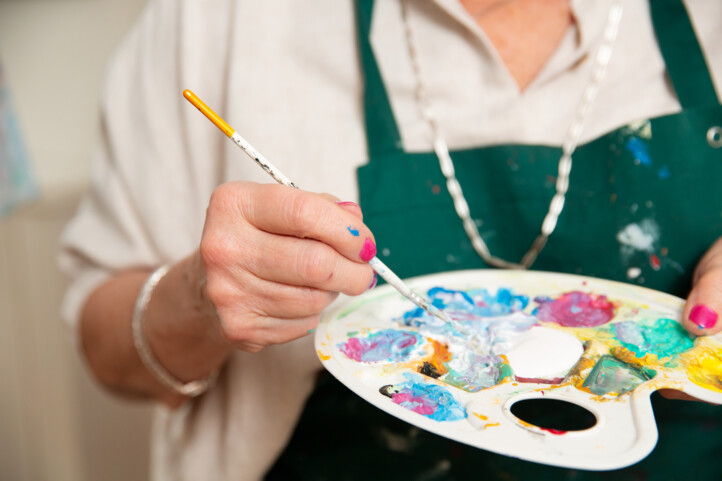 On average, the net income of a person retiring from employment is 79 per cent of the net income during the active period. A new study by the Finnish Centre for Pensions shows that the change in net income at retirement has remained unchanged since the early 2000s.

The median net income ratio of persons retiring from work is 79 per cent. On average, the net income thus decreases by one fifth at retirement. This is evident in a follow-up study by the Finnish Centre for Pensions that covers the period 2002–2017.

There has been no change in the net income ratio since the early 2000s despite pension reforms and changes in labour markets and demography.

The pre-retirement labour market statuts significantly impacts the income change. The majority retires directly from working life but many also from outside working life. On average, the net income of the unemployed or those outside the labour force for other reasons rises by an ample one tenth.

Since the early 2000s, the median net income ratio of all new retirees has been around 87 per cent.

Net income ratio takes taxation and other income into account

As a rule, the change in income between active time and time in retirement is examined through a replacement rate that depicts the ratio between the gross earnings-related pension level and the pre-retirement earnings level. In 2018, the median replacement rate of those retiring from work was 58 per cent.

Median net income ratio of persons retiring from work and non-work and of all new retirees, %

How does net income change at retirement? Finnish Centre for Pensions, Studies 4/2021 (Julkari)