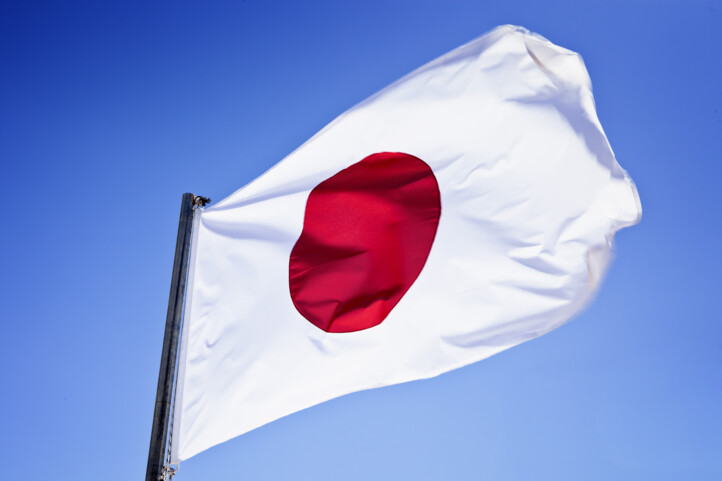 The social security agreement between Finland and Japan came into force on 1 February 2022. As the agreement now enters into force, workers posted to a Contracting State avoid double pension and un-employment insurance contributions.

The social security agreement affects the social security, and particularly pension security, of people who move or have moved between Finland and Japan. The agreement lays down provisions on the payment of Finnish earnings-related pensions and Japanese pensions to people residing in the territory of the other Contracting State. In addition, the agreement includes provisions on the legislation applicable to pension and unemployment insurance.

The social security agreement offers relief for Finnish businesses operating in Japan.  Workers posted to Japan will be subject to the laws of Finland, which makes it possible to avoid double pension and unemployment insurance contributions. A precondition for a worker to be considered a posted worker is that the worker is granted an FI/JP 1 certificate to attest that they are covered by Finnish social security.  The certificate can be applied for via the Finnish Centre for Pensions’ online services.

The agreement also includes regulations on how the insurance periods of the other Contracting State are to be considered to generate the right to pension. People who have returned or moved to Finland from Japan will benefit from the agreement. They may be entitled to Japanese pension even if they were not covered by the Japanese pension system long enough to receive pension under the Japanese law.

Claiming a pension from abroad