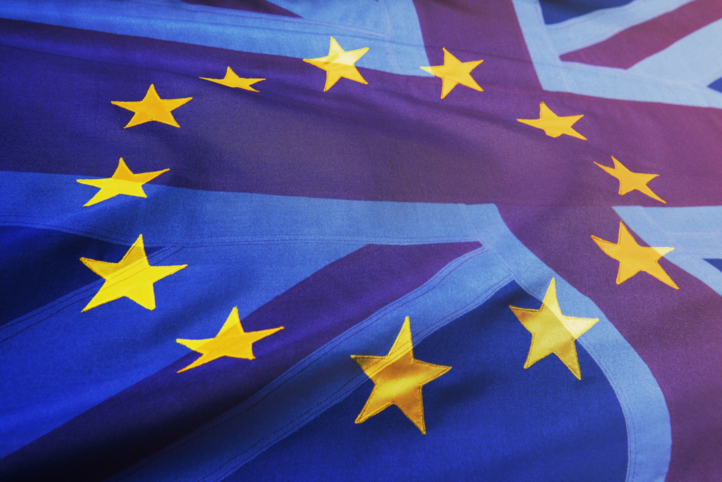 Great Britain left the European Union on 1 February 2020. Due to the transition period, persons (for example posted workers) moving between Finland and Great Britain have continued to be subject to the EU regulations.

The rules concerning the transition period of the withdrawal agreement are in force until 31 December 2020. In practice, this has meant that, for example, A1 certificates have been granted upon application to workers posted to work in Britain.

The rules in the withdrawal agreement are to secure the social security rights of persons who are in a cross-border situation when the transfer period ends on 31 December 2020.

Based on the withdrawal agreement, the social security rights of, for example, persons who were posted workers on 31 December 2020 continue and EU social security regulations are applied to them. This means that an A1 certificate issued for work in Britain can continue the entire period that it was granted for.

EU regulations can be applied to a person for as long as they continue to be, without interruptions, in a cross-border situation and they meet the conditions of the EU regulations.

For example, after 1 January 2021, the rules of the withdrawal agreement are applied to:

The Finnish Centre for Pensions follows the agreement negotiations between the EU and Great Britain and updates its website and application directives in the matter.

If no results are reached in the negotiations, Great Britain will be a non-agreement country in terms of social security as of 1 January 2021.

This means that, if a person is posted to Great Britain for the first time as of 1 January 2021 or later, and the rules of the withdrawal agreement cannot be applied to the worker, the social security of the person will be determined based on the national legislation of Finland and Great Britain.

In such a situation, a person posted from Finland continues to be insured under the Finnish earnings-related pension legislation. It is possible, though, that the worker will be charged statutory social insurance contributions also in Great Britain. The obligation to pay contributions must be sorted out both for Finland and Great Britain.

Based on the withdrawal agreement, certain EU regulations are applied to pensions paid, for example, the rules on the aggregation of insurance periods.

The directives on the application of EU regulations on pensions will be published (in Finnish) later in December.

Working abroad increasingly popular - employer, remember to apply for an A1 certificate for your worker