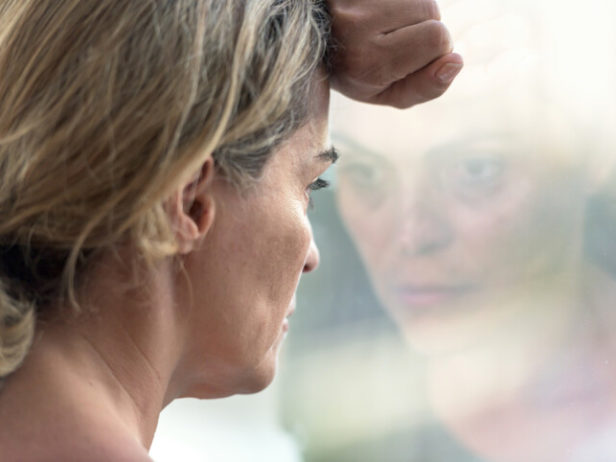 Senior researcher Anu Polvinen (Finnish Centre for Pensions) observed in her study that the gap between retirement on a disability pension is large between the private and the municipal sector.

The full disability pension incidence rate is nearly equal for both sectors: 0.48 and 0.51 per cent.

Around 20,000 persons retire on a disability pension each year.

The gap in the disabiilty incidence rates between the sectors is partly due to individual-level factors such as age and gender.

“On average, municipal sector employees are older and more educated and have a slightly longer working life than private sector wage earners. In addition, more women work in the municipal sector,” Polvinen states.

The size of the employer also matters in this respect. It is easier to rearrange work tasks in larger companies than in smaller ones.

“The larger the private sector employer is, the more likely employees are to retire on a partial disability pension. The size of the employer also seems to have an impact on the differences between the sectors since municipal employers are mainly large employers,” Polvinen explains.

Every fifth wage earner is a municipal sector employee

The research data of Polvinen’s study include the register data of the Finnish Centre for Pensions, supplemented with data from Statistics Finland and the Digital and Population Data Services Agency. The study focuses on 30–62-year-old persons in 2013 who were insured for an earnings-related pension either under the Local Government Pensions Act or the Employees Pensions Act and who had not retired.

Parallel publication (in Finnish) in Julkari