No easy way to bridge gender gap in pensions 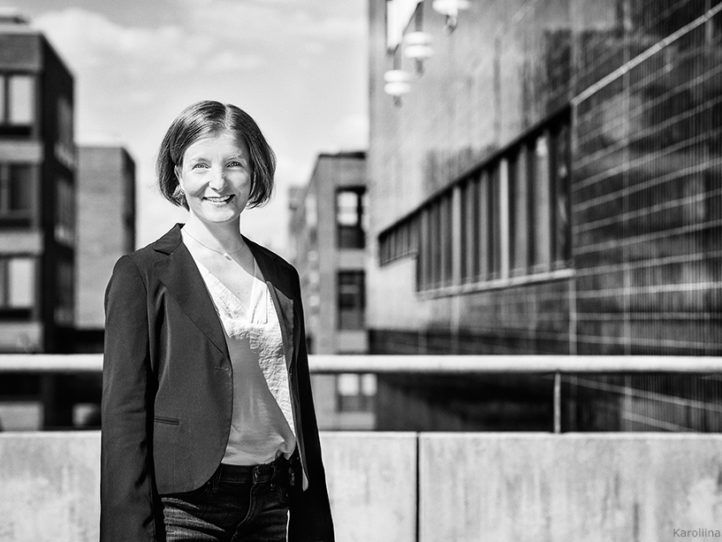 The Nordic countries are famous for their gender equality. Nevertheless, women’s pensions lag behind men’s even here. A research conference to be held in May at the Finnish Centre for Pensions in Helsinki seeks for solutions to this problem. Senior Researcher Kati Kuitto tells us not to expect easy solutions.

Kati Kuitto, you’re organizing an international research conference in Helsinki on men’s and women’s pensions. Why?

The pension gap between men and women is considerably wide in many countries. Recent pension reforms carried out in various parts of the world have failed to address this manifestation of inequality in an adequate way. As a rule, changes in working life disfavour women. The gender gap in pensions has become an increasing concern for both researchers and decision makers. Many countries pay attention to the causes of the problem and how they can be fixed. Our aim with this research conference is to offer research evidence to support concrete means to narrow the pension gap between men and women.

We want to bring this problem up for discussion and provide pension developers, researchers and the public with current research results of both our own and internationally renowned scholars. We also want to promote international networking. This conference offers a good platform for researchers and other experts to do just that.

Should we be worried about the gender gap in pensions?

Definitely. For a while now, the EU Commission has monitored how the gender gap in pensions has developed. In 2015, the gap between the pre-tax pension income of men and women aged 65 and over in the EU countries was 37.6 per cent on average. Francesca Bettio, Professor of Economics at the University of Siena, Italy, and one of the keynote speakers at the conference, will present a review of the current situation and outlook in Europe.

The OECD also monitors closely the gender gap in pensions and old-age poverty. According to its most recent edition of the report Pensions at a Glance, roughly 9 per cent of male retirees in the OECD countries live below the poverty line. The equivalent rate for women is about 14 per cent.

The gender gap in pensions is the sum of many factors throughout a person’s life cycle.

What causes the gap in men’s and women’s pensions?

The gender gap in pensions is the sum of many factors throughout a person’s life cycle. The design of the pension system, but also factors such as the length of working life, choice of profession, wage levels, career ladder, family values and social policy programs other than pension schemes all contribute to the gap. That is why there is no ‘one size fits all’ solution in sight.

Who will attend the conference?

A great many pension and social security researchers, decision makers, labour market organisation representatives and authorities have already registered for the conference. The conference venue holds roughly 100 persons, but we can still squeeze in a few more participants. We will also live stream the conference (the link will be posted on the conference website closer to the event).

We are pleased that the event has drawn interest internationally. So far, pension experts from Great Britain, Austria, Latvia, Estonia, Poland and Sweden have signed up.

You’re a researcher yourself. What are you working on at the moment?

I do research on the development of pension systems and social policy in the face of changing labour markets. I approach this subject through international comparison.

I’ve worked here at the Finnish Centre for Pensions for a few years. Before that, I worked at the University of Greifswald and WZB Berlin Social Science Center.

Read more about the conference