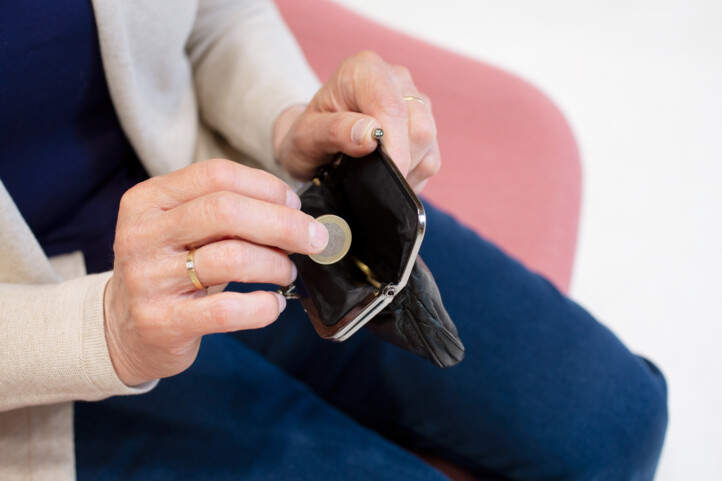 A study by the Finnish Centre for Pensions shows that most pensioners perceive their financial situation to have remained favourable between 2017 and 2020. Yet one fifth of the old-age pensioners experience long-term financial difficulties.

“Lately, the rising prices also affect pensioners’ income, particularly for those whose financial situation is weaker and who have little leeway in this respect,” says Senior Researcher Liisa-Maria Palomäki (Finnish Centre for Pensions).

The study is based on longitudinal data which has allowed the researchers to examine the subjective perception of economic welfare of around 1,400 old-age pensioners for the first time at two different points in time.

Old-age pensioners felt a slight improvement in their financial situation

According to the study, the old-age pensioners’ perceptions of their financial welfare were fairly permanent. If the perceptions changed during the review period, they more often improved than worsened.

“Pensioners perceived that their economic situation improved somewhat between 2017 and 2020. Changes in perceived economic welfare were more typical among low-income groups of pensioners. This may speak of their narrower financial leeway in which even small changes to expenses and income affect their perceptions more easily”, Palomäki assesses.

On average, prolonged financial difficulties were more common among low-income pensioners,those living in rental housing, those who felt they were in poor health and those living alone.

“For example, around half of those living in rental housing and of those who felt their health to be poor experienced prolonged difficulties with covering everyday expenses is both years,” explains Head of Research Susan Kuivalainen (Finnish Centre for Pensions).

Only seven per cent of the respondents in the survey conducted in the autumn of 2020 felt that the corona pandemic had weakened their economic welfare.

“Considering all old-age pensioners, the corona pandemic seems to have had only little impact on pensioners’ financial satisfaction,” Palomäki states.

All-in-all, this longitudinal study highlights that old-age pensioners’ previous life course is reflected in their perceived economic welfare in retirement.

“Higher pension accrual during working life and living in owner-occupied housing are resources which are reflected in more permanent economic well-being in retirement,” Kuivalainen says.