Karoliina Kiuru new director at the Finnish Centre for Pensions 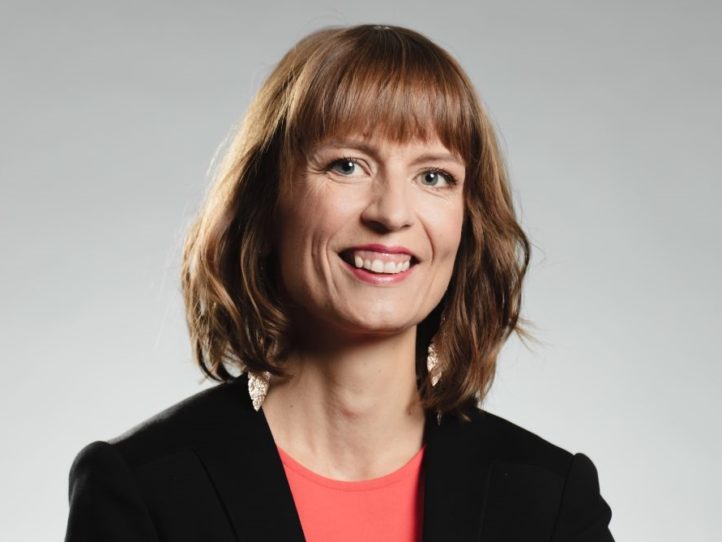 Karoliina Kiuru (LL.M.) has held the position as Director of Legal Affairs at Keva since 17 June 2015. Before that she was the Head of Legal Affairs and Lawyer at Keva. Kiuru has extensive and long-term experience of the pension and social security sector and of serving as a superior and director. She has participated in several legal reform projects in the earnings-related pension sector.

The Board of Directors of the Finnish Centre for Pensions confirmed Kiuru’s appointment at its meeting on 10 June 2020.