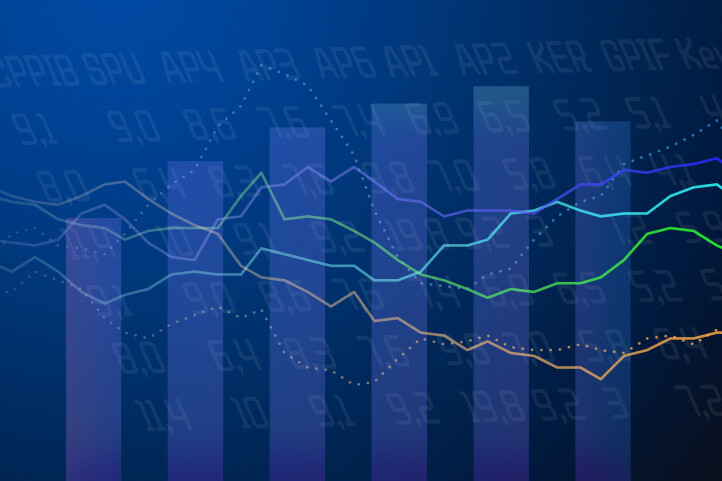 Most pension funds included in our comparison reached a real return of 10–20 per cent. The Swedish AP funds, part of the public pension system, performed particularly well, scoring highest in all compared categories. The year was favourable also for Finnish pension investors, particularly for Varma Mutual Pension Insurance Company.

The international comparison of investment returns made by the Finnish Centre for Pensions includes 24 pension investors. The comparison covers the major Finnish earnings-related pension providers, as well as large investors from northern Europe, North America and Asia. The Danish Industriens Pension (IP), a labour market pension scheme for industrial employees, was included in the comparison for the first time.

The earnings-related pension investors are divided into two groups in the comparison based on their risk bearing capacity: those that are bound by solvency regulations (earnings-related pension providers and industry-wide pension funds) and those that are not (buffer funds). Real returns are reviewed over a one-year, a five-year and a ten-year period between the years 2012 and 2021.

Only Swedes in top four

For a second time in a row, the small Swedish buffer fund AP6, part of the public pension system, collected by far the highest return (46.2%). This closed fund invests only in equities and specialises in unlisted high-risk instruments.

The second, third and fourth highest returns also went to Sweden: to AP1 (18.4%), AP3 (18.3%) and AP4 (16.9%). These funds are larger and adhere to stricter regulations than AP6. They benefited from the large rise in the evaluation level of domestic equities and the weak Swedish krona in relation to the dollar and the euro.

Varma Mutual Pension Insurance Company, with its largest real return (16.2%) among the Finnish pension investors, scored fifth in the comparison.

The weakest return was that of the Danish ATP (-1.8%) for an obvious reason: the investment allocation of the largest Danish earnings-related pension fund differs from that of all other pension funds in that it focuses on fixed-income securities.

“ATP reached one of its history’s highest return (35%) for its smaller, equity-based portfolio. Investments in unlisted instruments seem to explain the top results. This is particularly underlined for AP6. It is also worth noting that Varma reported a nearly 50-per-cent return for that asset category”, explains liaison manager Mika Vidlund (Finnish Centre for Pensions).

Finnish pension investors among the average

The Finnish pension investors made a steady return and fared better in this year’s comparison compared to previous ones.

The average real return of Finnish earnings-related pension providers and company pension funds (13.1%) was higher than that of foreign pension investors (9.3%) subject to similar solvency regulations.

The second year of corona raised nearly all actors’ return over a decade-long period. The year 2011, known for the serious debt crisis and weak investment returns in the euro area, fell outside the review period.

The average annual return of the Finnish pension investors was 6.4 per cent during this period, which is at the same level as that of some of the other actors included in the comparison (AMF, Alecta, PFZW and ABP).

“Last year’s excellent return raised the return of Finnish investors by two percentage points over a 10-year period. Since the year of the euro crisis (2011), which was particularly difficult for Finnish investors, was excluded from the comparison, the gap to other investors has narrowed,” argues special adviser Antti Mielonen (Finnish Centre for Pensions).

No direct conclusions on the success of the investment operations can be drawn based on the comparison. The results are affected by, among other things, pension providers’ currency region and fluctuations in exchange rates, as well as investment regulations in place. Read more about this on the website of the return comparison.

Page edited on 27 April 2022: reference to application with which the development of returns can be examined has been removed.

Research, statistics, planning and IT administration.

Deputy Chair of Board of Directors of Farmers' Social Insurance Institution Mela; Board member of Pension Benefits and Social Security Section (IAA)