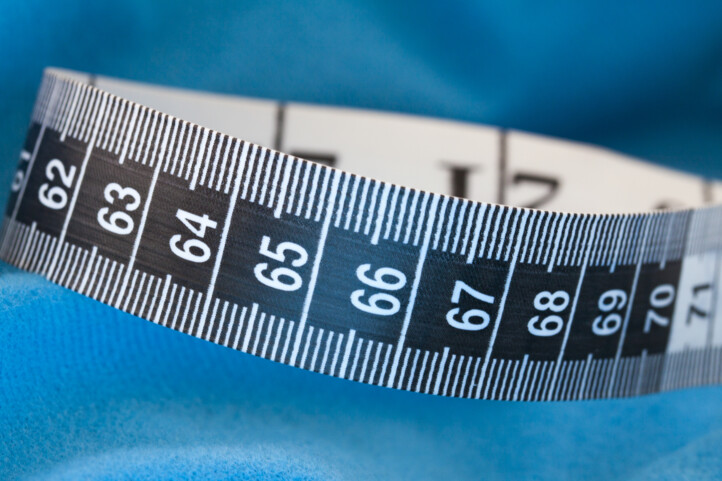 Sweden, Finland and Denmark stand out with the highest effective retirement ages in a comparison of the Nordic countries and Estonia. Although Finns have postponed retirement markedly in the 2010s, they still exit the labour market at the youngest age. Icelandic, Norwegian and Finnish women spend the longest time in retirement.

The Finnish Centre for Pensions compared the effective retirement ages and the labour market exit ages in the Nordic countries and Estonia in 2007–2020.

All countries compared have underwent pension reforms during the review period. The purpose of the reforms is to extend working lives and secure pension payments as the population ages.

The effective retirement age of the Swedes is the highest of the compared countries throughout the 2010s. On average, Swedes retire at age 64.2 years (in 2020).

Next in line are the Finns and the Danish, who retire about one year younger. Both countries have improved their ranking considerably in the 2010s. Norway comes in last in the comparison. It is possible to take out pension in full already before the general retirement age in Norway.

The situation is essentially different in terms of the labour market exit age. Compared from that point of view, Finland and Denmark are at the bottom since, in both countries, people often stop working as soon as they retire. In the other countries included in the comparison, people commonly work in retirement – for example, part time.  “People have retired on early pensions in Finland and Denmark more frequently than in the other Nordic countries. In both countries, the effects of the pension reforms in the 2010s are evident in rising labour market exit ages and effective retirement ages. On the other hand, there is still room for improvement in the former,” says liaison manager Mika Vidlund (Finnish Centre for Pensions).

Women’s life expectancy is several years higher than men’s. This also means that they spend more time in retirement.

The gap between men’s and women’s time spent in retirement is nearly five years even if they retire, on average, at the same age.

“We are going in the right direction but, highly generalising, Finnish men still live fairly unhealthy lives. Although some improvement has occurred, they are unlikely to catch up with the life expectancy of women. That is why Finnish women will get to enjoy more years in retirement than men also in the future,” development manager Jari Kannisto (Finnish Centre for Pensions) assesses.

Expected effective retirement age and exit age in the Nordic countries and Estonia. Statistics from the Finnish Centre for Pensions 02/2022 (in Julkari)

Expected effective retirement age and exit age in the Nordic countries and Estonia. Statistics from the Finnish Centre for Pensions 02/2022 (in Julkari)