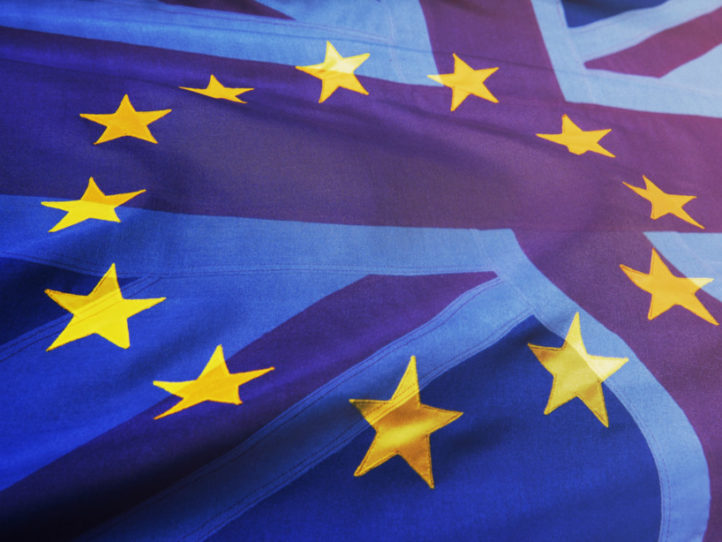 The withdrawal agreement includes a transition period that lasts until the end of 2020. During the transition period, EU rights are applied in Britain as usual. Britain will continue to the rights and obligations of an EU Member States, although to a limited extent. For example, Britain will no longer participate in EU decision making.

In practice, as far as social security is concerned, the regulations on the consolidation of EU social security will be applied as usual during the transition period. For example, a worker going abroad to work in Britain can still apply for and be granted an A1 certificate.

We provide more detailed information on practical changes on our Brexit website.

During the transition period, Britain and the EU will negotiation on how to handle issues relating to security in the future.

More information on the effects of Brexit

Renewed application service for A1 certificates

Going to work in the UK? There’s a host of new rules about working abroad