Estonia grants only online A1 certificates for posted workers 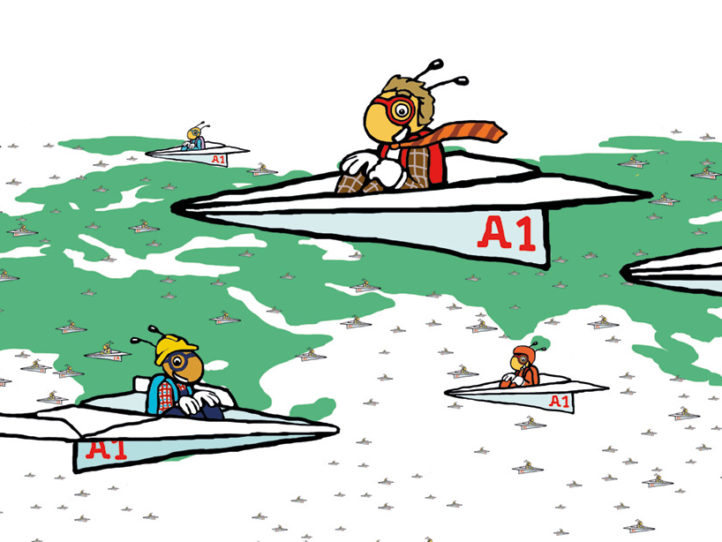 As of the end of March, Estonia has granted only online A1 certificates for workers posted from Estonia to other EU countries. These certificates are different from the previous ones in that they lack the signature and stamp of the granting institution.

Estonia no longer sends printed application forms to applicants of the A1 certificate but directs them straight to their e-service.

“The A1 certificates Estonia used to grant had a signature and a black stamp, but now that the EU accepts certificates that have been granted through our e-service, the certificates are no longer signed or stamped,” explains Marle Trufanova, expert at the Estonian social security institution (Sotsiaalkindlustusamet).

“From now on, we no longer stamp or sign the A1 certificates that we grant, nor do we send printed application forms to applicants. The forms are available and can easily be filled out online,” Trufanova adds. “Naturally, if the applicant experiences problems with the online application form, we help them out,” she promises.

A person who works regularly in several EU countries must also have an A1 certificate that is granted by the country in which the worker lives. Even in such cases, although the person works in two or more EU Member States, the social security contributions are paid to only one country.

A posted worker who works, for example, at a construction site in another EU country can use the A1 certificate to show that they are covered by the social security of the sending country. That way, they do not have to pay double insurance contributions. If the worker has several employers, they all pay the social insurance contributions to the country that granted the A1 certificate.

More information from the Social Insurance Board (Sotsiaalkindlustusamet):

More information from the Finnish Centre for Pensions: