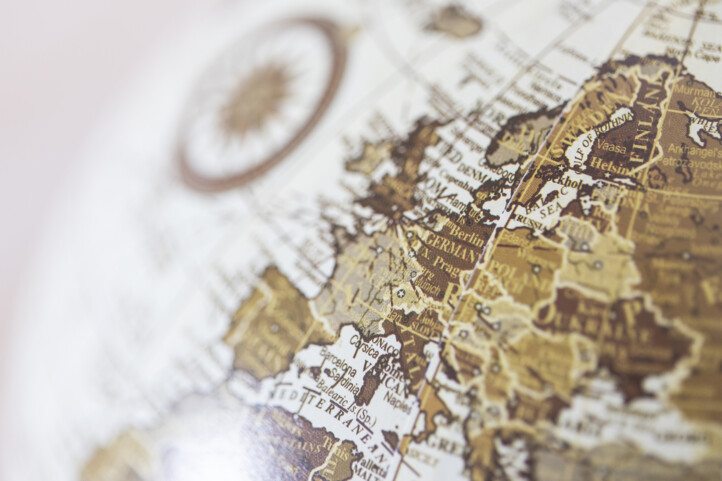 The Finnish Centre for Pensions compared pension contribution levels in eight European countries. Pensions cost the least in Sweden and Finland, just over 12 per cent relative to GDP. The highest price tag on pensions is found in Italy and Denmark. Employers pay the main part of pension contributions in all other countries except Denmark.

The comparison covers all contribution income paid by employees, employers, the self-employed and the State in 2020.

“The comparison provides a good overall picture of the price of pensions in the countries included in the comparison, regardless of the structural differences in pension provision. If only statutory contributions were compared, Finland’s contribution level would seem much higher,” says Liaison Manager Mika Vidlund (Finnish Centre for Pensions).

Sweden and Finland have prepared for an aging population by funding part of the pension contributions. In addition, Finns have deferred retirement considerably in the 2010s. All countries included in the comparison have curbed the growth of pension expenditure by adjusting pensions to the change in life expectancy.

The price tag for Sweden and Finland is smaller also because of the pension benefit levels in these two countries: they are EU average but smaller than in most other countries included in the comparison. Denmark and Italy are at the other end of the scale.

“The Danish national pension, financed by the State, is generous and paid to all. The high Italian contribution level is explained by an ageing population, high benefits and limited funding”, explains Senior Adviser Antti Mielonen (Finnish Centre for Pensions).

With the exception of Denmark, employers pay the largest share of pensions in all countries included in the comparison.

On average, employers finance half of the contribution income, employees 20 per cent and tax revenues the remaining 30 per cent.