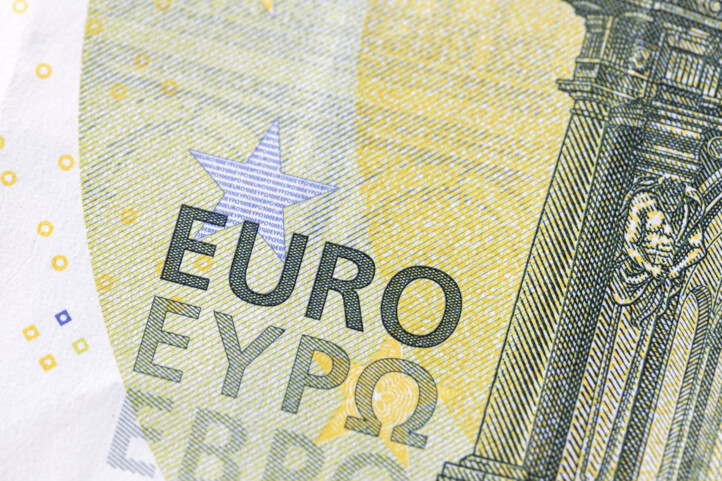 At year-end 2021, a total of 31,600 persons received an old-age pension, which is around 2,500 persons more than in 2020. The number keeps rising, but at a slower pace than in the early days of the benefit. The growth is primarily due to the rising retirement age: the numbers grow as the partial old-age pensions are in payment for an increasingly longer period of time.

The earlier a person takes out the partial old-age pension, the larger the permanent cut to the final pension will be.

In 2021, the youngest age cohort that could take out the partial old-age pension retired, on average, 41 months early. As a result, the paid-out pension (when taking out 50% of the earned pension) was reduced by more than 16 per cent, which means a permanent cut of 145 euros per month to the average pension”, explains development manager Jari Kannisto (Finnish Centre for Pensions).

Around 85 per cent of the partial old-age pensions in payment at the end of 2021 were taken out at the 50-per-cent level. On average, they amounted to 800 euros per month. The median monthly pension was 720 euros. Men’s average monthly pension (€890) was one third higher than women’s (€670).

The years-of-service pension came into force at the beginning of 2018. During the first four years, the pension has been drawn by 184 persons.