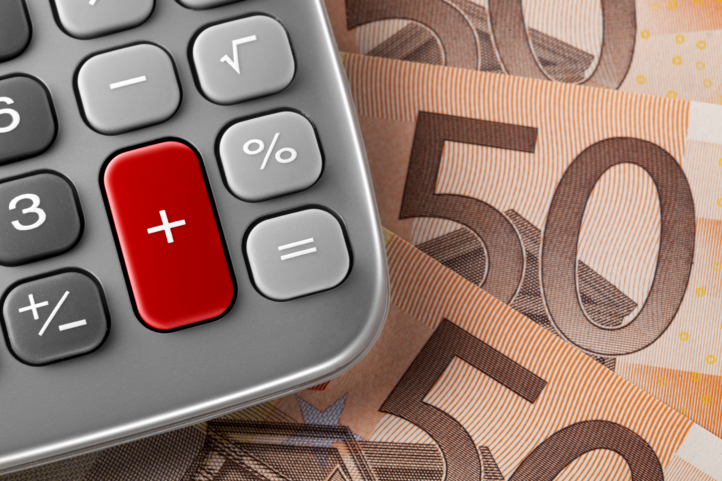 Extended life expectancy, reduced birth rates and a low interest level drive many countries to seek for ways in which to stabilize the financing of their pension systems. A fresh report by the Finnish Centre for Pensions sheds light on the automatic stabilizing mechanisms in five different countries.

In Finland, the life expectancy coefficient and the old-age retirement age that is linked to life expectancy adjust the financing balance of the earnings-related pension system to changes in life expectancy. However, the current automation does not react to changes in the birth rate and national economy. In the current situation and from a generational point of view, the risks of the Finnish system are more strongly allocated to the young.

Other countries present examples of methods which can identify demographic and economic changes more extensively than the Finnish model. These automatic stabilizing mechanisms make expenditure predictable. At the same time, the mechanisms allow for a more even risk distribution between the working-aged and the retired population.

The new report published by the Finnish Centre for Pensions presents the automatic mechanisms that stabilize the financing of pensions in the Netherlands, Japan, Canada, Sweden and Germany.  “These countries face similar challenges to those we are dealing with in Finland regarding pension financing. In all these countries, the population is ageing as life expectancy extends and fertility is below the level for demographic renewal. The countries of comparison also employ stabilizing mechanisms that are linked to employment and pension asset return,” senior adviser Antti Mielonen (Finnish Centre for Pensions) explains.

According to Mielonen, the automatic stabilizing mechanisms deviate significantly from one country to another, but their purpose and the need for them are similar in all countries.

“The aim of the automatic stabilizers is to keep the level of pension contributions stable.”

Our neighbouring country Sweden has managed to keep a stable pension contribution level thanks to their balancing index. Since 2002, the index has been used to adjust both the computational pension capital and old-age pensions in payment.

The index adjustment can also be negative. When Sweden lost 20 per cent of its pension assets in the financial crisis in 2008, the system became in deficit. This resulted in the release of the balancing index: since the old-age pension contribution is not flexible, pension indexing was weakened in 2010.

The balancing index cut pensions also in 2011 and 2014. However, the cuts have been compensated in taxation.

“The Swedish taxpayers have thus carried part of the risks of the system”, Vidlund states.