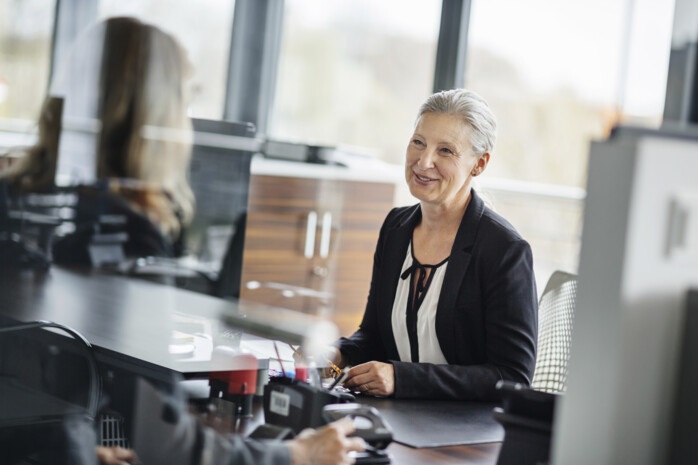 A work community that includes both young and old workers encourages workers to stay in working life longer, a study by the Finnish Centre for Pensions shows. The extensive study based on register data examined the effects of interactions between individuals and work communities on continued working.

The study follows the Finnish working population born between 1942 and 1950 between the ages of 53 and 68. The detailed register data allowed researchers to examine for the first time the interactions between individuals and workplace factors on continued working.

In addition to individual characteristics, the age and educational structure among the workforce as well as seniority-based wage systems affect continued working.

In firms with a greater diversity in the age structure of the workforce (including both young and older workers), workers continue to work longer than in firms with predominantly old workers.

“We know from previous research that a diverse age structure of the workforce increases the productivity of the firm. That is why companies with such a workforce may want to hold on to workers of various ages, also older workers,” says senior researcher Aart-Jan Riekhoff (Finnish Centre for Pensions).

Diversity in the workforce increases continued working also when examined based on educational level. If the workforce is dissimilar in terms of skills and education, the workers retire later.

Our study indicates that firms with a greater diversity in skills among the workforce also want to invest in and hold on to its workforce. It may be difficult to find corresponding skills elsewhere,” Riekhoff says.

Workforce Composition and the Risk of Labor Market Exit Among Older Workers in Finnish Companies. Work, Aging and Retirement 2019 (for journal subscriptors / individual article can be purchased).

Manuscript version of the article in Julkari (embargo until 1 December 2020, after which it will be publically available)

Blog: Low-skilled older workers’ and early exit from the labour market: It’s not just who you are and where you work, but also whom you work with