Young people’s careers and pensions well underway before the pandemic 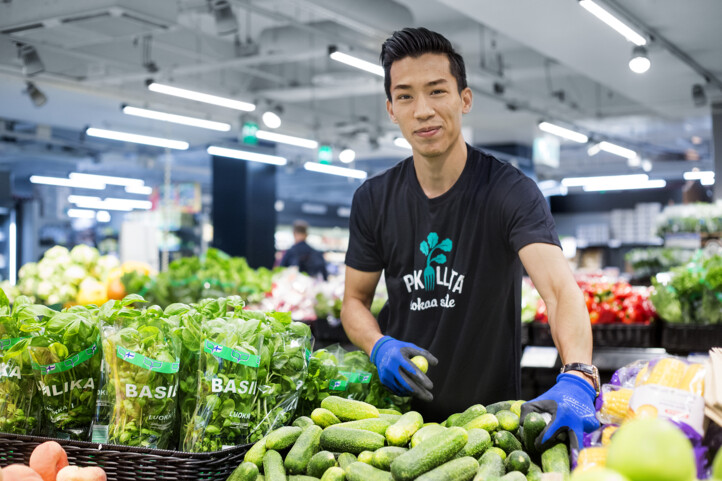 Most young people in Finland are in gainful employment at some point between ages 18 and 22. At the same time, they are building the beginnings of their future pension. One in ten young people in this age group have accrued a pension of almost 120 euros, according to a new study out by the Finnish Centre for Pensions.

The study shows that on average, young people in the 1996 birth cohort have accrued a monthly pension of 52 euros on their earnings from employment at age 18–22.

Some have already built up a much larger pension: one in ten born in 1996 have accrued a pension of almost 120 euros from employment at this age.

Given how recently these young people have started their careers, the pension pots are bigger than anticipated by the researcher. Most young people will continue to accrue pension while studying for a degree or looking after their children. “It’s a promising start. Accruals exceeding the median pension for those aged 18–22 can be considered significant. An interesting point of reference is the statistic that in 2019, full-time employees had median monthly earnings of 3,140 euros. That translates into annual earnings of 37,680 euros, which in turn yields 47.10 euros in pension benefits”, says Ilari Ilmakunnas, Senior Researcher at the Finnish Centre for Pensions.

Pension accrual in 1996 birth cohort on earnings received at ages 18-22 at different percentiles and average, €/month (in excel file)

“Young people’s early employment career now counts towards their earnings-related pension. At the same time they are building a safety buffer against any career interruptions in the future.”

The new study by the Finnish Centre for Pensions shows that most young people engage in gainful employment at some stage between ages 18 and 22. In 2019, some 80 per cent of 22-year-olds and 76 per cent of 19-year-olds were in employment.

Although these jobs are often short-term and seasonal, young people’s employment increases rapidly with advancing age and experience.

Young women work more than men. The gender difference is widest at age 20.

“The explanation probably lies in national service, which is compulsory for men but voluntary for women. Another reason why young women work in gainful employment more often than men is that they leave the parental home at a younger age than men”, Ilmakunnas continues.

Ilari Ilmakunnas points out that young people’s employment varies significantly depending on the general employment and economic situation. Now into its second year, the corona crisis is probably going to undo the advances seen in youth employment rates before the pandemic. At the same time, the crisis may well hamper the opportunities of young people to build up their pensions.

According to information from the Helsinki GSE situation room, the total wage sum declined between October 2019 and 2020, especially in the age group under 30. Furthermore, young people often work in cyclically sensitive branches of the economy. Earlier research suggests that young people’s unemployment may have very long-lasting effects.

Work and pension accrual of young Finns from the point of  view of the 2005 and 2017 pension reforms. Finnish Centre for Pensions, Studies 01/2021 (summary in English)