Working abroad increased in the second year of the corona pandemic 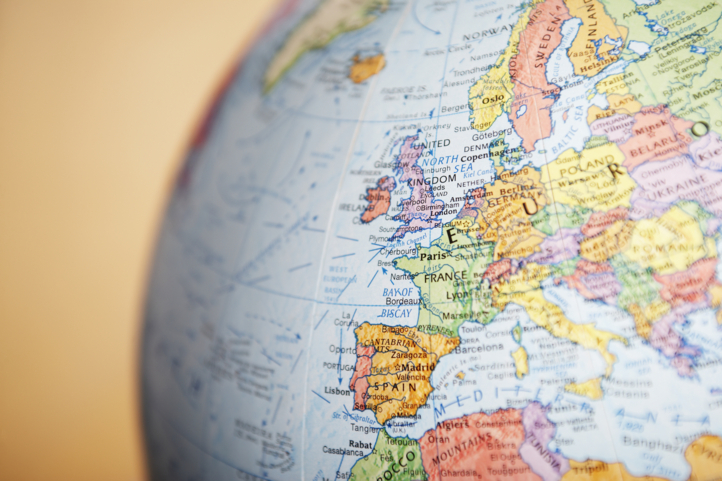 The number of A1 certificates granted for work abroad continued to grow in 2021 but fell short of the pre-pandemic level. The Customer Service of the Finnish Centre for Pensions received many inquiries concerning telecommuting from abroad.

In 2021, the Finnish Centre for Pensions granted 10,100 certificates on coverage by Finnish social security while working abroad. This was an increase of 800 compared to in 2020.

The certificate may be granted to a person who is temporarily going to work to an EU country or a country with which Finland has signed a social security agreement. The certificate attests that the person continues to be covered by Finnish social security while working in another country, for example, as a posted worker.

One of the recent trends according to Lundqvist is telecommuting from abroad.

The trend does not show directly in the number of issued certificates since short periods of telecommuting in connection with, for example, a holiday trip, does not require a certificate according to the Finnish Centre for Pensions, unless required by the country in which the work is done.

Working in more than one country increasingly popular

“Year by year, traditional postings to one country have declined; now almost half of the work done abroad is done in more than one country. Sweden has retained its position at the top regarding certificates for work done in one country”, Lundqvist explains.

Statistics on insurance for work abroad and posted workers