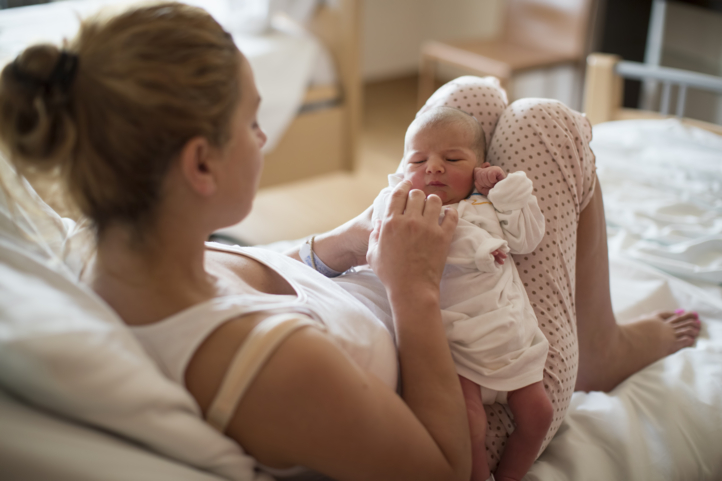 Employees’ insured earnings in Finland vary significantly by age and gender. Earnings are lowest among women who have recently joined the labour market and highest among men aged 40. It seems that family formation affects the development of women’s earnings in particular.

In 2019, employees’ monthly insured earnings averaged over 3,000 euros, while the median was just under 2,800 euros. These figures come from the newly published statistics on Earnings-related Pension Recipients in Finland. Insured earnings include wages and salaries from irregular and part-time employment.

Men’s average monthly insured earnings (€3,400) were 800 euros or almost one third higher than women’s (€2,700). The marked gender difference cuts across all income deciles and grows wider with higher earnings.

For women, the earnings threshold for the highest income decile is 4,400 euros a month. The corresponding threshold for men is 5,800 euros.

Men’s average earnings rise steadily from age 17 through to age 40. They peak at age 44 at an average of 4,300 euros a month. Their income then plateaus and begins to slowly decline after age 50.

Women’s earnings climb steadily up until age 30. It is at this, the family formation age that the gender pay gap is torn open. Women stay at home to look after the children, while men continue to pursue their careers.

Women’s earnings return to growth after age 35, but the gender pay gap never closes. Women’s earnings are at their highest at age 48, averaging around 3,300 euros a month.

“Family formation appears to have a greater impact on women’s labour market careers. The first years after childbirth reduce women’s working hours and their earned income. When the children grow up, mothers can get back to building their careers and their earnings begin to rise,” says Finnish Centre for Pensions development manager Jari Kannisto.

The gender pay gap is explained by the heavily segregated labour market. Women outnumber men in health and social care jobs in the municipal sector, where average earnings are lower than in the private sector and in state jobs.

The monthly earnings of municipal employees averaged 2,600 euros, 300 euros less than in the private sector. Employees in the state sector had the highest income: they earned on average 3,400 euros a month.

Temporary and part-time employment is more common among women than men, which is also reflected in earnings statistics.

“Among the factors contributing to income differentials are qualifications, number of working hours and occupation. The employee age structure also varies from branch to branch. Government officials, for example, are highly educated and have extensive work experience,” Kannisto explains.

At year-end 2019 the earnings-related pension scheme covered a total of 3.8 million persons under age 69, 2.4 million of whom were employed.

Finnish Centre for Pension statistics are based on employees’ insured earnings. They include all employment insured for earnings-related pensions, including temporary or part-time irregular employment.

According to Statistics Finland’s Structure of Earnings statistics, the average monthly earnings of all full-time wage and salary earners in 2019 were 3,500 euros. The median was 3,100 euros.

All earnings figures reported here are gross values and include employee pension contributions. Earnings from self-employment are not included.

Persons Insured for an Earnings-related Pension in Finland 2019

Publication in Julkari:
Persons Insured for an Earnings-related Pension in Finland 2019

Read more on Etk.fi/en:
Persons Insured for an Earnings-related Pension in Finland (OSF)