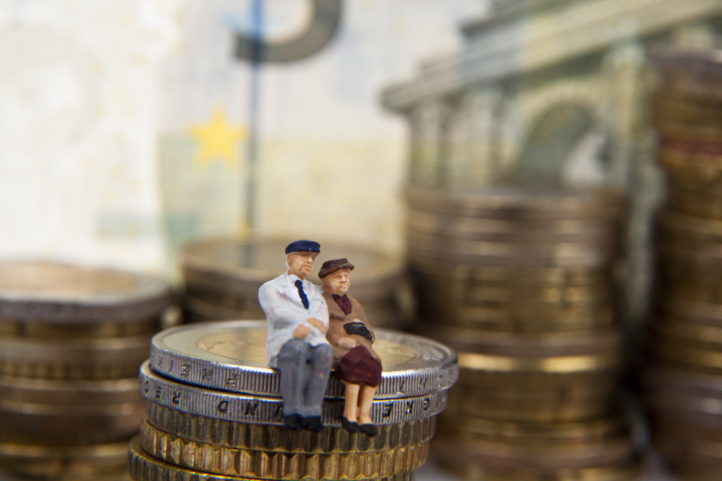 Working for one additional year past one’s retirement age raises one’s net income for life with nearly 10 per cent on average. Women benefit more than men from deferring retirement since, on average, they live longer than men.

Using the ELSI microsimulation model, the Finnish Centre for Pensions examined economic incentives for deferring retirement. The calculations depict how much the income for the rest of the life cycle changes if retirement is deferred by 1–5 years from the earliest eligibility age for the old-age pension. The basic assumption is that the individual continues working throughout the period that they defer retirement.

The relative benefit from extending working life is somewhat reduced in the following years of deferral since no compound interest is calculated on the increment for deferred retirement.

“For most people, deferring retirement means a considerably higher income for the rest of one’s life. If you have a job and your ability to work is in order, you can ponder yourself on how much you value the spare time retirement offers you,” says development manager Heikki Tikanmäki (Finnish Centre for Pensions).

The gaps between age groups from different decades are only minor. When reviewing single years, occasional factors, such as the impact of a slow growth in earnings on pension indexing, may affect the lucrativeness of deferring retirement. For example, for those born in 1954, deferring retirement was less lucrative than for other age groups since those born in 1954 reached their earliest eligibility age for the old-age pension the year after the competitiveness pact came into force.

Not everybody benefits as much from deferring retirement

On average, women benefit more than men from deffering retirement. This is because women, on average, live longer than men.

When looking at an individual level, 10 per cent of men lose several percentage points of their pension capital by deferring retirement. For women, the loss is clearly smaller.

“The benefit varies considerably on an individual level. If the person dies soon after retirement, a higher monthly pension is hardly of much joy. On the other hand, if you live long, deferring retirement benefits you more than others,” Tikanmäki explains.

There are also gaps in terms of educational level. For example, the highly educated typically benefit more from deferring retirement than do those with a vocational education.