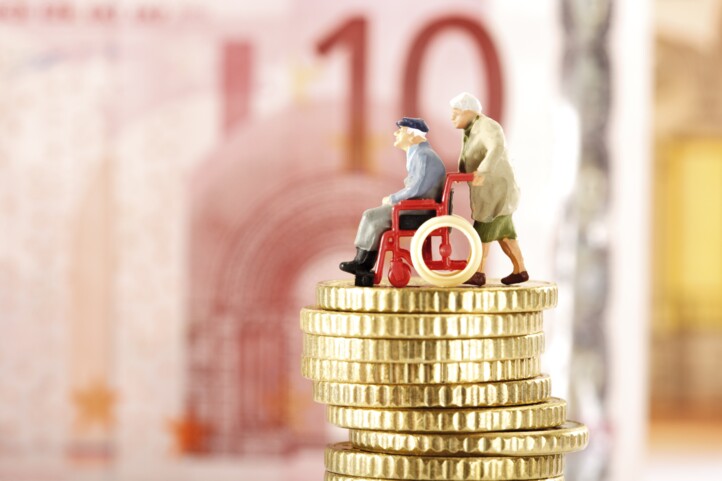 Saving for retirement is more prevalent among men and the 55–64-year-olds. Women and the unemployed state more often than others that they are financially unable to save. This is evident from a recent study by the Finnish Centre for Pensions.

Saving for retirement has become more prevalent compared to the early 2010s. Now nearly every second Finn saves or has saved for retirement.

The self-employed stand out as particularly active savers. Also men, the 55–64-year-olds and the highly educated prepare for retirement by saving more often than others.

Finns assessed that they would use their savings primarily to cover everyday consumption. More than half of the respondents made this assessment. Nearly as many stated that they intend to use the savings to cover unexpected expenses.

Around one third listed care and nursing services, hobbies or holiday trips as reasons for saving. Hobbies and holiday trips have become more prevalent targets for saving, up by circa 10 percentage points each.

Financial limitations most common reason for not saving

According to the study by the Finnish Centre for Pensions, three out of five who stated that they were not saving assessed that they lacked the ability to do so. Women, the unemployed and those in a weaker financial situation more often experience financial limitations when it comes to saving than do others.

Consumption choices are also reflected in pension saving. Nearly one fourth of those not saving prefers to use their money on current consumption rather than on saving. Many have simply not thought about saving. However, every fifth of those who have not saved believe that they will save later.

Trust in pension system may be reflected in saving

Tenhunen sees many reasons underlying voluntary pension saving. One of them is the general economic and employment situation.  Trust in the pension system may also play a role.

“The link between trust in the pension system and saving is not straightforward, though. On the one hand, those who distrust the pension system more often save. On the other hand, saving was also more prevalent among those who were positive about the pensions securing a resonable economic welfare in retirement and who thought that pension assets are managed reliably”, Tenhunen explains.

The questionnaire survey was conducted in September-December 2019. A total of 1,757 Finns aged between 25 and 67 years responded to the survey.