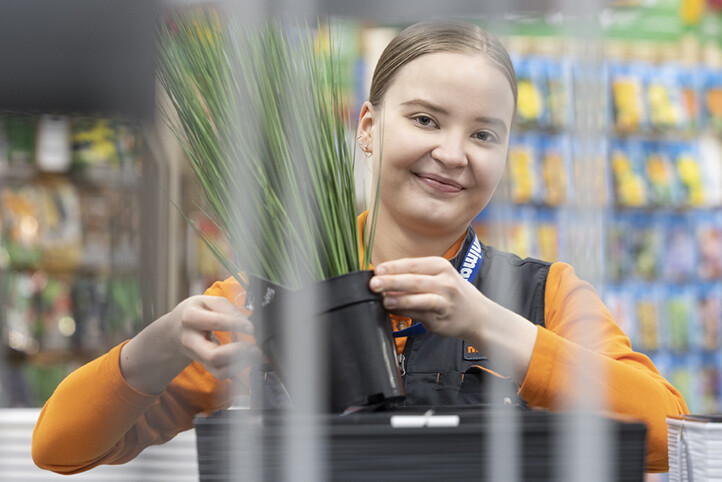 In 2020, the first-time insured under the earnings-related pension acts numbered 74,000, which is 25 per cent fewer than in 2019. The last time the number of young persons insured for the first time dipped was in the wake of the financial crisis in 2009. The average monthly earnings of Finnish employees in 2020 were 3,100 euros according to earnings statistics of the Finnish Centre for Pensions.

A total of 100,000 persons start to earn pension each year. The majority of them are young people entering the labour market for the first time.

In 2020, the number fell: a total of 74,000 persons began their work insured under the earnings-related pension acts for the first time. This was one quarter less than in 2019. The last time the number of young persons insured for the first time dipped was in the wake of the financial crisis in 2009.

On the other hand, the number of first-timers was exceptionally high in 2017 when the age limit for insurance obligation was lowered to 17 years.

“Financial crises tend to hit young people particularly hard. During the year of the corona pandemic, the fields hit were those that employ large numbers of young people. Due to the exceptional circumstances, many had to give up their dream of a summer job,” says development manager Jari Kannisto (Finnish Centre for Pensions).

The average monthly earnings rose by 1.5 per cent and the median by 1.9 per cent.

The gender gap in wages remained unchanged. The average insured monthly wages of men (€3,500) were 800 euros (or nearly one third) higher than women’s (€2,700). The gap is clear in all income deciles and grows the higher the earnings.

Monthly earnings of an ample 4,500 euros placed women in the highest income decile. For men, the equivalent limit was 5,900 euros.

“The corona pandemic affected society in many ways, but the wage structures remained unchanged. Although average earnings rose slightly, the wage gap between men and women and the income distribution between the genders remained at the same level as in 2019”, Kannisto explains.

At year-end 2020, a total of 3.8 million persons under the age of 69 were covered by the earnings-related pension system. Of them, 2.4 million were working at the end of the year.

The statistics of the Finnish Centre for Pensions are based on wage earners’ insured earnings. All earnings insured under the earnings-related pension scheme, including sporadic (short-term or part-time) work, are included. The number or part-time workers varies by line of business, which is also reflected in the average earnings.

According to the Structure of Earnings statistics of Statistics Finland, the average total monthly earnings of full-time employees in 2020 was 3,600 euros. The median monthly pension was 3,200 euros. The earnings are wage earners’ gross earnings, including the employees’ pension contribution. The data do not include earnings of the self-employed.