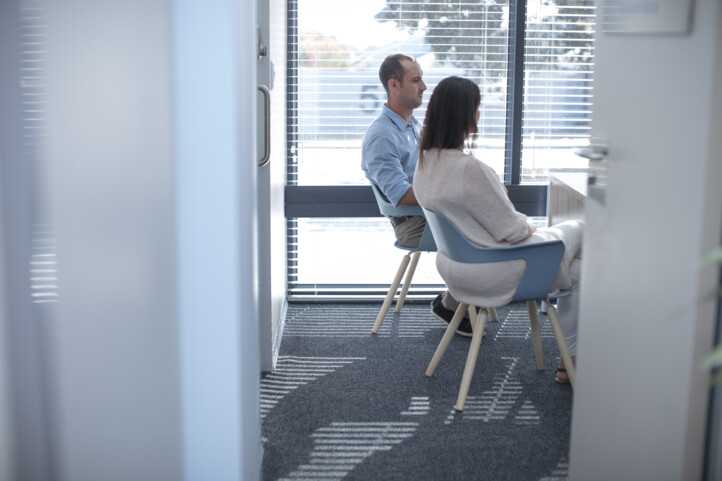 Among opposite-sex couples, the significance of the female’s employment for the couple’s income increases if the male spouse falls seriously ill. A new study shows that highly educated women are better equipped to support the couple financially than women with a basic or average-level education.

Several turning points within couple’s lives together make the spouses assess their labour supply. Such turning points include marriage, childbirth, divorce, unemployment and retirement. Another important turning point occurs when one of the spouse’s suffers from a severe health shock.

“In most European countries, the male spouse is still the sole or main breadwinner of the family. If he falls seriously ill, the female spouse must consider carefully to what extent she can increase her labour supply”, explains senior researcher Aart-Jan Riekhoff (Finnish Centre for Pensions).

Riekhoff finds it interesting how the male spouse’s health shocks affect the female spouse’s labour supply. Although the income of the couple suffers when the male falls ill, females were not observed to transfer from the home to the labour force or to increase their working from part-time to full-time in any of the clusters.

This study shows that women often lack the opportunity to increase their labour supply in order to compensate for the couple’s loss of income. Often, the female spouse must decide whether to continue in employment, assuming that she is working in the first place.

“The earnings of a person with a tertiary-level education are usually relatively high. That is why it may be more tempting for a female with a tertiary-level education to continue working and financially support the retirement of her husband who has suffered from a serious illness. At the same time, the shared income of the couple remains reasonable”, Riekhoff assesses.

If both spouses have a basic- or secondary-level education, the likelihood of the female spouse to continue working increases, but for different reasons.

“Spouses with a basic- or secondary-level education have less financial leeway if the male spouse falls seriously ill. In addition, the chances to return to working life are smaller for a less educated than a highly educated male. That is why a female with a basic- or secondary-level education is more likely to make her decision based on financial difficulties than a good wage. Even though the female spouse continues working, the couple’s joint income may hang in the balance.”

Riekhoff reminds that couples among lower socioeconomic groups are known to run a greater risk of unemployment and serious health shocks. This usually shortens their working lives. When the couple faces serious health issues, their weak socioeconomic status is further weakened.

Riekhoff’s and Vaalavuo’s study makes use of data from the Survey of Health, Ageing and Retirement in Europe (SHARE) interviews in 2008-2009 and 2017. The study sample includes the employment and health data of 1,000 couples in 29 European countries.

The journal Social Science & Medicine published Riekhoffs’ and Vaalavuo’s research article Health shocks and couples’ labour market participation: A turning point or stuck in the trajectory? in March 2021. The article is an open access article.

The journal Social Science & Medicine published Riekhoffs’ and Vaalavuo’s research article Health shocks and couples’ labour market participation: A turning point or stuck in the trajectory? in March 2021. The article is an open access article.