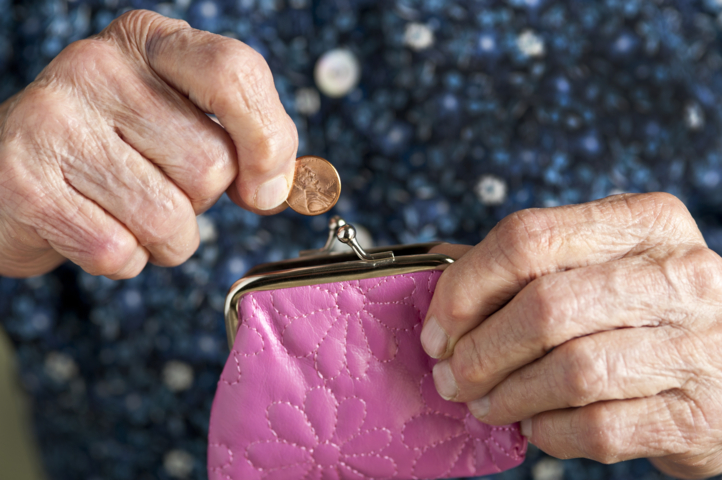 The Finnish pension policy objectives have been mainly successful. Pensioners’ economic well-being does not drop dramatically at retirement, and the income of low-income people even improves slightly. After retirement, incomes remain fairly stable. However, for some retirees, poverty is long-lasting. This is evident in a doctoral dissertation by Juha Rantala for the Universit of Turku. The research is based on longitudinal register data.

In his doctoral dissertation, Juha Rantala (Lic.Sc. [Econ.]) shows that the first objective has been met fairly successfully. Compared to the pre-retirement income level, the income in retirement of retirees remains reasonable. On average, the post-retirement income decreases by one third.

In the four articles in this dissertation, Rantala examined pensioners’ income extensively. The income includes pension and other income.

“The pension is the main source of income for retirees. But income is an aggregate in which also property income and financial security through family members is of particularly importance.”

In his dissertation, Rantala (economist at the Finnish Centre for Pensions) observes that the measures to prevent poverty have also been relatively successful. However, among  low-income pensioners, there are groups that struggle with long-term poverty.

“All-in-all, income and poverty in retirement are usually linked to the time before retirement. Issues with income that relate to long-term unemployment, atypical employment relationships and living alone have arisen during the active period and continue after retirement.

Traditionally, pensioners’ income has been measured based on annually formed cross-sectional data. It has not been possible to measure the development of the income of individual pensioners or pension groups based on the data.  In Rantala’s dissertation, changes to income has been followed systematically for a period of several years.

“The retirement period covers years or decades of a person’s life.  That is why a longitudinal study is better suited to describe the changes in income compared to single, annual reviews,” Rantala explains.

Rantala’s dissertation includes four peer-reviewed articles, the panel data sets of which are based on Statistics Finland’s registers of persons residing in Finland during the period 1995–2014.

Doctoral defense at the University of Turku on 4 December

Juha Rantala will defend his dissertation Studies on the dynamics of low income and economic well-being of pensioners in Finland in 1995–2014 at the University of Turku on Friday, 4 December 2020 at 12 noon (UCT+2) (Publicum, Pub3 auditoriom, Turku).

The opponent is Professor Emeritus Hannu Uusitalo. Professor Veli-Matti Ritakallio (University of Turku) is the presiding official at the defense. The defense is in Finnish. The dissertation is in the field of social policy.

Due to the corona pandemic, the audience can number a maximum of 50 people.

The University of Turku actively monitors the status of the corona pandemic and authority instructions.  The university continually updates its instructions on the Corona virus situation.