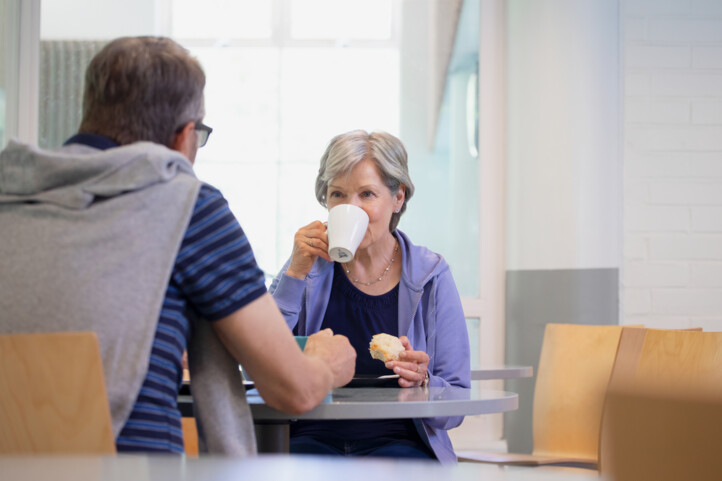 The average disposable income of pensioners in 2020 was 27,000 euros. Pensioners’ income level relative to the employed population is 77 per cent. The ratio has remained virtually the same over the last decades. Single, particularly under-55-year-olds, have a smaller-than-average income.

An extensive study by the Finnish Centre for Pensions reviews the economic wellbeing of pensioners from 1995 to 2020 via, for example, pensions, income, wealth and perceived economic welfare.

The most well-off pensioners are the 55–74-year-olds who live in a two-person household. Single, particularly under-55-year-olds, have a clearly smaller-than-average income.

“Measured in different ways, the economic wellbeing of pensioners is, on average, relatively good. As in other population groups, there are those who are better off and those who are less well off. Also, compared to other EU countries, Finnish pensioners are slightly better off than average”, says Head of Research Susan Kuivalainen (Finnish Centre for Pensions).

“Central goals of pension policy are to retain a reasonable pre-retirement consumption level and to prevent poverty.For the main part, the aims are reached when we examine the status of retireesboth in euros and in comparison to other population groups”, says economist Juha Rantala (Finnish Centre for Pensions).

“Pensioners’ income is a whole which consists of earnings from work and capital, and in which family plays a great role. For the low-income, the national pension and other minimum security received in one’s own right are emphasised. For those with an average income, earnings-related pensions are emphasised.  For the high-income people, the earnings-related pension, the capital income and income from work are the most important sources of income”, explains Rantala.

Many other factors also affect income, such as wealth, health, social relations, housing and the possibility to adjust expenses to income.

Study:  Pensions and pensioners’ economic wellbeing – development from 1995 to 2020