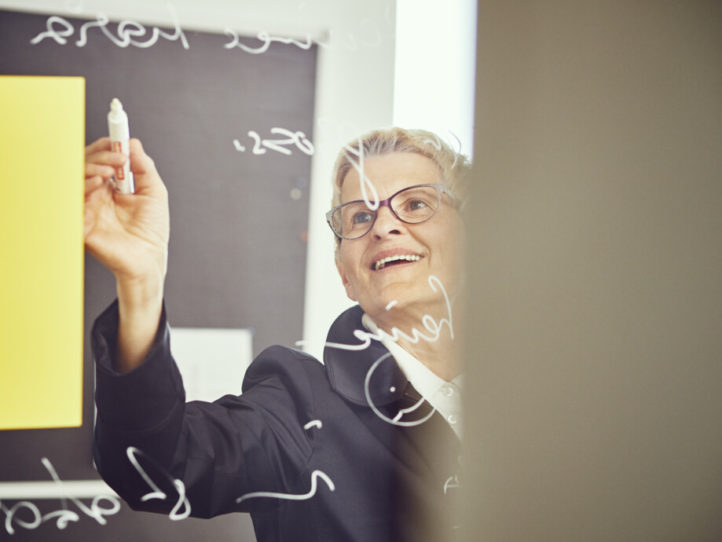 In 2018 earnings-related pension expenditure amounted to 27.9 billion euros, up 800 million from the year before. The number of new old-age retirees fell back to 49,000, representing a decrease of almost 8,000 or eight per cent from 2017. The main reason was the pension reform that was put into effect in 2017.

The decrease seen in the number of people moving into retirement was entirely expected as the 2017 pension reform is set to progressively increase retirement age. What is more, most baby boomers have by now retired. The 2017 pension reform saw the introduction of two new pension benefits, i.e. the partial old-age pension and the years-of-service pension.

“The pension reform is working the way it was intended to work. The average age at old-age retirement is rising, which without question is a positive trend,” says Tiina Palotie-Heino, Statistics Manager at the Finnish Centre for Pensions. 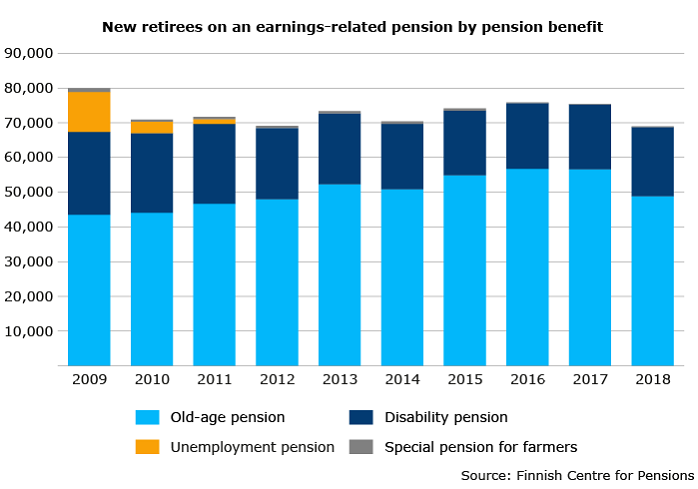 At year-end 2018 a total of 1.5 million persons received an earnings-related pension. This figure was up 15,700 from the previous year.

“However the growth of earnings-related pension expenditure was more moderate than in 2017 due to the declining number of new retirees on an old-age pension,” Palotie-Heino points out. 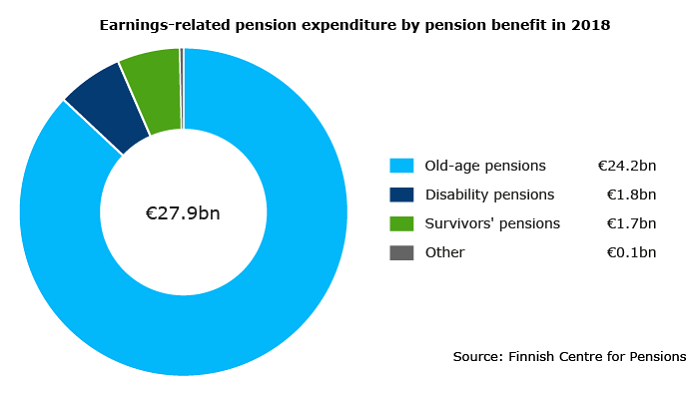 All pension figures reported here are gross values. The data are based on the Finnish Centre for Pensions pension register.