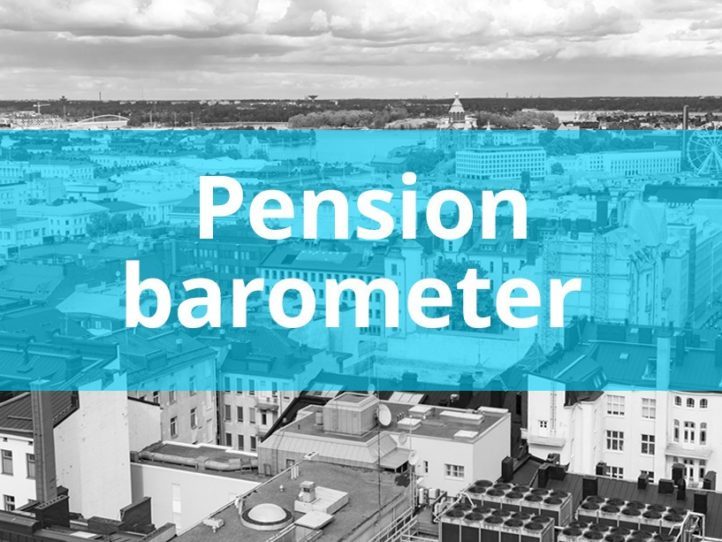 The trust in the pension grew last year. If the financial sustainability of the pension system had to be improved, the most accepted measure would still be to raise the pension contributions. Only every third would accept rising retirement ages. The corona crisis has had only a slight impact on the opinions.

Three out of four (74%) Finns trust the pension system according to the pension barometer conducted by the Finnish Centre for Pensions. The trust has grown by an ample six percentage points since 2019.  At the same time, the distrust has decreased by seven percentage points. Each year, the questionnaire survey measures how Finns relate to pensions and pension-related issues.

“The most significant change has occurred in the opinions of the 35–49-year-olds. Their trust in the pension system has grown by as much as 12 percentage points,” says economist Sanna Tenhunen.

According to Tenhunen, women, workers, the self-employed, those with a higher university degree and those with high income are more positive towards the pension system than before.

Retirees (90%) and the 50-64-year-olds who are approaching retirement age (77%) trust the pension system the most. Slightly less than one sixth of the Finns have little or no trust in the pension system. The 25–34-year-olds are particularly concerned about the contribution burden falling on the younger generations.

“The good results can partly be explained by the fact that, in situations of crisis such as the corona pandemic, the trust in public institutions is usually strengthened,” assesses director Jaakko Kiander.

Corona did not overthrow trust or income

A majority of the Finns (69%) feel that the problems caused by the corona virus has not had much of an impact on their trust in the pension system.

Relatively few Finns are concerned that the corona virus would significantly weaken their income. Three per cent are very and 11 per cent fairly concerned. Five per cent says that they have experienced a significant drop in income.

“The trust in the pension system has gone down more often among the respondents who are anxious about their income and whose income has dropped during the corona crisis. This result corresponds to those of previous surveys in which unemployment has been observed to affect trust,” head of research Susan Kuivalainen explains.

Kuivalainen believes that a prolonged corona crisis would increase income problems. Before long, this would also affect people’s trust in the pension system.

Only every third would accept raising the retirement age

If the financial sustainability of the pension system had to be improved, the most accepted (42%) measure would still be to raise the pension contributions. Raising the retirement age is another measure that received at least some support. It would be accepted by every third, but without reservations by only every tenth Finn.

The Pension Barometer of the Finnish Centre for Pensions was conducted by Kantar TNS Oy. The interviews were conducted by phone in May 2020 with 1,005 respondents (Finnish citizens) aged between 18 and 79 years. The margin of error is circa 3 percentage points.