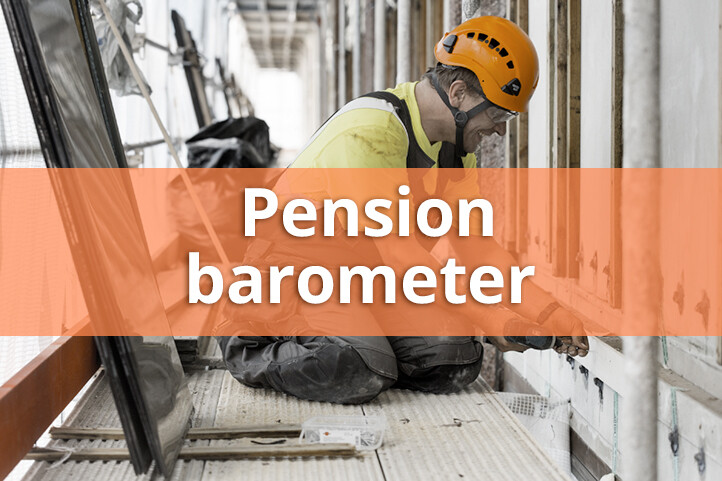 Every second Finn supports increasing employment-based immigration if our pension system is to be amended due to its financing. The Finns strongly oppose pension cuts. This is evident in the latest Pension Barometer conducted by the Finnish Centre for Pensions.

The most popular solution to the problem would be increasing employment-based immigration. This alternative is supported in full or to some degree by 52 per cent of the respondents to the survey. However, increasing employment-based immigration strongly polarizes Finns: 30 per cent of the respondents oppose it.

Finns also see employment-based immigration as the best alternative to strengthen pension financing. An ample one third (37%) is of this opinion.

Decreasing birth rates and an ageing population will increase the pressure to reform pension financing in the future.

“If the volume of the working-age population increases as a result of, for example, an increase in employment-based immigration, the number of pension contribution payers grows and the pressure on pension financing decreases. Other alternatives to stabilise pension financing includes raising either the pension contributions or the retirement age,” explains economist Sanna Tenhunen (Finnish Centre for Pensions).

The self-employed are more critical about raising contribution rates. Nearly every second self-employed person is against this means. The supporters of the Left Alliance and the Finnish Social Democratic Party support this alternative more frequently than do others. Raising the pension contribution rate is the best alternative according to the supports of the Finns Party and the Left Alliance.

Roughly 29 per cent would accept raising the retirement age. Only 13 per cent finds this to be the best alternative to strengthen pension financing.

No easy solutions, yet trust in pension system remains strong

Director Jaakko Kiander (Finnish Centre for Pensions) predicts that we are heading towards a difficult discussion on pension financing.

“We have no easy solutions.” Cutting benefits is not seen as an option; raising contributions is not popular. A tight majority supports increasing employment-related immigration, but it is also opposed by a considerable amount of respondents. In addition, the international competition of skilled workers is tough. Many other western countries want to increase employment-related immigration, as well.

“This may be explained partly by the fact that our system weathered the corona pandemic so well,” Kiander ponders.

According to the Pension Barometer, Covid-19 has not affected how the majority of Finns view the country’s pension system. Four out of five estimate that the economic challenges resulting from the pandemic have not reduced their trust in the pension system. The self-employed, low income people and students have faced financial struggles the most.

The Pension Barometer of the Finnish Centre for Pensions was conducted by Kantar TNS Oy. The interviews were conducted by phone in May 2021 with 1,003 respondents (Finnish citizens) aged between 18 and 79 years. The margin of error is around three percentage points.

Each year, the questionnaire survey measures how Finns relate to pensions and pension-related issues.