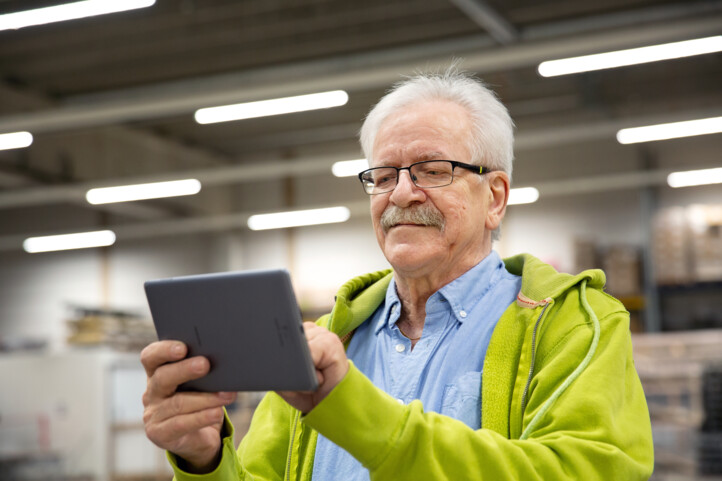 When the corona pandemic began in early 2020, claims for a partial old-age pension momentarily took an upswing. The same happened in August-September, but on an annual level, the popularity of this pension benefit did not increase significantly.

Development manager Jari Kannisto (Finnish Centre for Pensions) finds the number of starting partial old-age pensions to be lower than expected. The moderate growth may be caused by the employment effects of the corona pandemic. The effects have varied depending on age.   “Older workers have not suffered from unemployment due to the corona pandemic to the same extent as young adults working in the service sector. In fact, the employment rate for the 60–64-year-olds rose slightly in 2020. That may be why people have not claimed the partial old-age pension more than usual in order to, for example, make up for a weake economy,” Kannisto explains.

“A clear majority of those taking out a partial old-age pension are regular, over-60-year-old persons with an average income who may want to ease their workload slightly in the last years of their working life,” explains Kannisto.

The years-of-service pension came into force at the beginning of 2018. During the first three years, only 120 persons have received this benefit. Ten of them are women.

So far, the years-of-service pension has been paid out for only a few months before it has been converted to an old-age pension. In the future, this benefit may become more popular as the general retirement age rises.