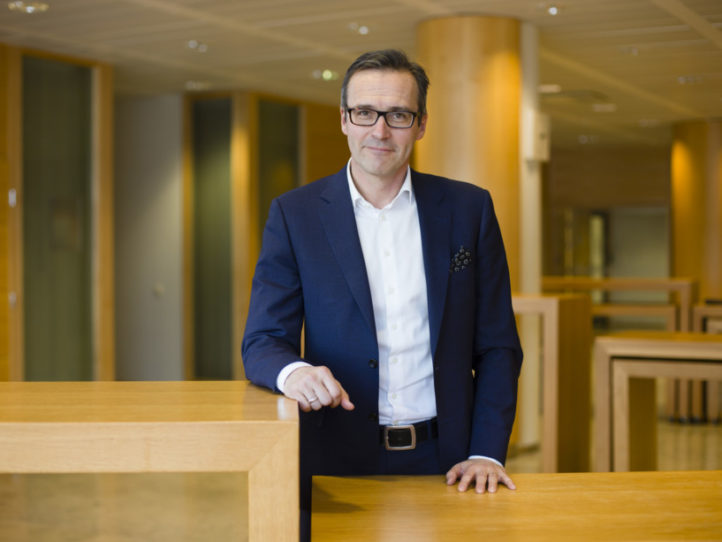 Director Mikko Kautto, 53, has been appointed the new managing director of the Finnish Centre for Pensions as of 1 June 2019. He will succeed the current managing director Jukka Rantala, 67, who will retire at the beginning of June.

Kautto was appointed director of research, statistics and planning at the Finnish Centre for Pensions in 2013. Before that, he was the head of the research department as of 2007. He has also worked at the National Research and Development Center for Welfare and Health (STAKES) and the Prime Minister’s Office, Finland. Kautto has a PhD in political science from the University of Helsinki, where he is also a docent since 2004.

The Finnish Centre for Pensions is a statutory developer of earnings-related pensions, expert body and producer of joint services. It employs more than 300 experts.