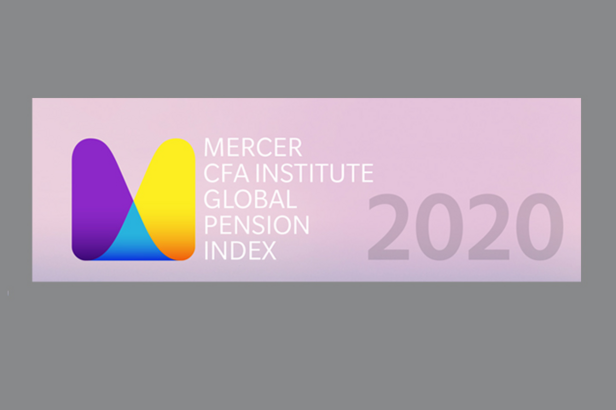 The Finnish pension system ranked fifth in the international Global Pension Index comparison published today. Finland dropped one notch as Israel surprisingly took a spot among the top 3. For the seventh time in a row, Finland’s pension system was ranked the most transparent and reliable pension system in the world.

The Mercer CFA Institute Global Pension Index (MCGPI) is an annually conducted international comparison of pension systems, carried out for the 12th time in 2020. The comparison has expanded each year to now cover 39 countries.

The Netherlands was ranked the best pension system in the world for the third time in a row. Denmark ranked second and Israel third.

Israel, which participated in the comparison for the first time, overtook Australia and Finland with a close margin of only a few points. As a result, Finland’s ranking fell by one notch and ended up fifth in the comparison. Sweden, Norway and Singapore ranked sixth as they all had the same score.

The sustainability of the pension system was ranked weaker in Finland than in Israel. Israel has a young demography and the country’s total fertility rate is high (3.0), contrary to that of Finland (1.4). The pension expenditure in Israel is low, its earnings-related pension system is contribution-based and fully funded.

The Finnish index value decreased only slightly compared to the year before. The increase in the minimum national and guarantee pension that came into force at the beginning of 2020 does not yet show in the comparison.

“The lower fertility rate in Finland compared to the other countries weaken the sustainability of the Finnish pension system in this comparison,” says director Jaakko Kiander (Finnish Centre for Pensions).

For the seventh time in a row, Finland received the highest value in the integrity sub-index (reliable and transparent governance).

In this sub-index, Finland’s score improved from 2019. The principles and practices relating to the responsible investments of pension providers raised slightly the already previously high scores.

The Global Pension Index lists the following as means to increase the overall index value for the Finnish pension system: raising the level of household saving, raising the level of mandatory contributions that are set aside for the future, and increasing the labour force participation rate at older ages.

“The employment rate of the older population continues to lag behind that of the countries of comparison although we have seen a positive trend for a long time,” Kiander explains.