Information on earnings-related pensions for foreign workers in Finland 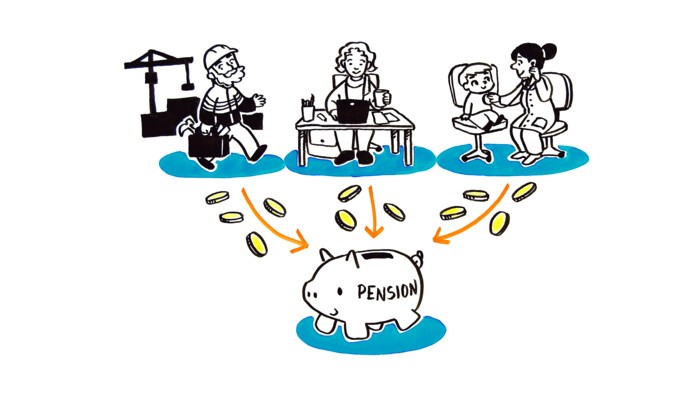 The Finnish Centre for Pensions has produced an animated video on how earnings-related pension benefits accrue in Finland. The video is intended mainly for foreigners coming to work in Finland for a shorter or longer period of time. The video is available in English, Estonian and Russian.

In due time, the pension accrued in Finland is paid to the insured person, regardless of in which country they live. The pension is not paid out automatically but must be claimed.

“Tens of thousands of foreigners work in Finland each year, as seasonal workers or in extensive construction projects. This instructive video provides the information they need on earnings-related pension benefits,” explains  senior policy adviser Hanna Hyttinen.

The video will be shown at various information events at, for example, construction sites and at International House Helsinki, a service point for foreigners in Finland in which the Finnish Centre for Pensions also participates.

Make sure you get your pension from Finland – instructive video in English, Estonian and Russian