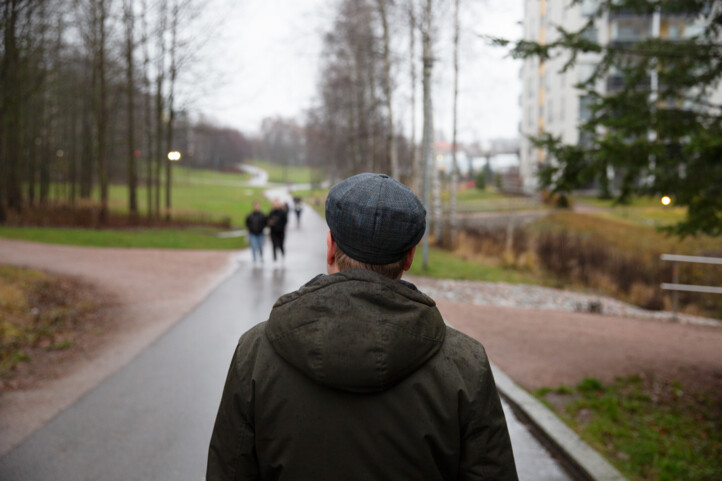 Finnish people seem to estimate their own life expectancy based on their parents’ lifespan. Persons whose same-sex parent died at a younger age are more likely than others to apply early for a partial old-age pension at age 61. In this sense people are clearly exercising their human capacity for rational decision-making, says author of the research Satu Nivalainen, economist at the Finnish Centre for Pensions.

“This result is unique and an international first. There is no earlier research that has linked individual decision-making on pensions with register data on parental lifespan.”

Introduced in connection with the 2017 pension reform, the partial early old-age pension is available from age 61. An earlier study by the Finnish Centre for Pensions found that the most common reason for applying is uncertainty about the future and life expectancy. The latest results lend further support to this observation.

The popularity of the partial early old-age pension seems to have stabilised. According to Satu Nivalainen some 10 per cent of each age group apply for a partial old-age pension at age 61.

Claimants can choose to take payment of one-quarter or half of their accrued pension benefits. The decision to take early payment of their pension, before reaching the lowest retirement age, will permanently reduce the amount of pension payable.

The results from this research have important implications for the pension system in that individual decision-making on the partial old-age pension will be reflected in future payments of pensions.

“If people who expect to live shorter lives decide to take up their pension early, pension payouts may be higher than the figures shown by financing calculations,” Satu Nivalainen says.

Pension financing calculations are based on the average life expectancy. They assume that people will not make their decisions on pension take-up based on their projected life expectancy. Therefore people who live shorter lives will receive less in pension payments during their lifetime and people who live longer will get more. This keeps the system in balance. But if shorter lifespan individuals systematically  take up their pensions as early as possible, pension payments will be higher than assumed in the calculations.

Although this behaviour is less than ideal from a pensions policy point of view, it makes perfect rational sense for the individual.

“Persons with a shorter life expectancy benefit from taking payment of a partial old-age pension as early as possible. This means they will receive more pension benefits during their lifetime than they would otherwise,” Nivalainen concludes.

Early Pension Claiming and Expected Longevity: A Register-Based Study on the Take-up of the Partial Old-age Pension in Finland by Satu Nivalainen was published in the June issue of Work, Aging and Retirement. The register data for the research comprised Finnish persons eligible to receive a partial early old-age pension at age 61 in 2018 and 2019.

Early Pension Claiming and Expected Longevity: A Register-Based Study on the Take-up of the Partial Old-age Pension in Finland. Work, Aging and Retirement 2021.

Parallel publication of the article in Julkari (embargo: content publicly available on 3 June 2022)