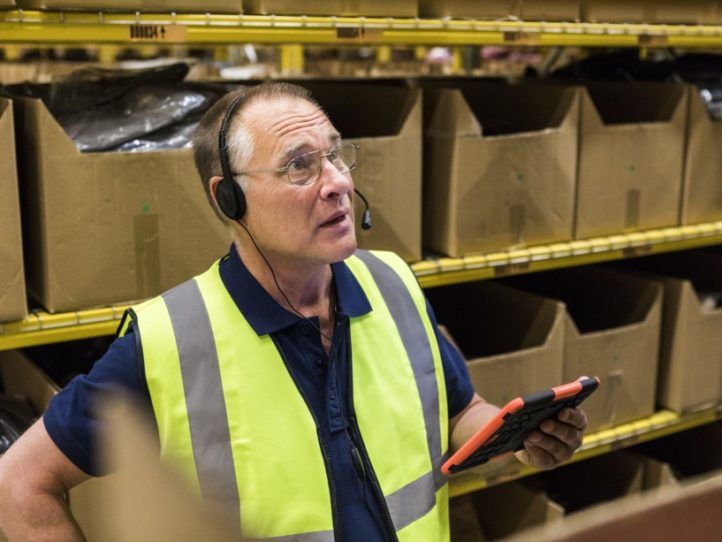 During its first two years, 23,000 persons (10,300 in 2018) chose to take payment of the partial old-pension. Nearly 90 per cent selected to take out the maximum amount, or half of their earned pension pot. On average, they were paid 790 euros per month. Recent statistics of the Finnish Centre for Pensions reveals that the monthly pension of those who have taken out a partial old-age pension at age 61 will be permanently reduced by roughly 110 euros when they retire on a full old-age pension.

The partial old-age pension replaced the part-time pension in the 2017 pension reform. This pension option became available to all 61-68-year-olds, which caused the number of starting pensions to rise. 2018 was the first year in which only one age group reached the age that qualifies for this pension benefit.

“On average, 900 people applied for the pension per month in 2018. The situation has stabilized although the number of persons who get a partial old-age pension keeps growing. At year-end 2018, they numbered nearly 19,000,” says development manager Jari Kannisto of the Finnish Centre for Pensions.

Deduction for early retirement not a problem

”Although the deduction for early retirement reduces the pension of the youngest with more than 100 euros per month, the strong interest in this pension benefit persists. By working past their retirement age, they can offset the reduction. At this point we don’t know how many will actually do so,” Kannisto explains.

Twenty new retirees on a years-of-service pension in 2018

Two out of three years-of-service pensions were granted based on musculoskeletal diseases.

“The law states that the pension can be granted also based on work that requires great mental effort. However, so far all years-of-service pensions have been granted based on work that requires great physical effort. Perhaps we’ll see a change in the situation once the number of people getting a years-of-service pension increases and the range of different working lives expands,” Kannisto estimates. 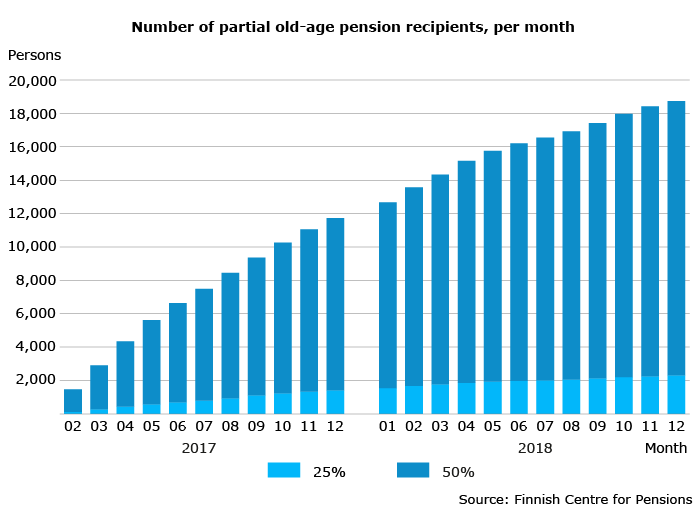