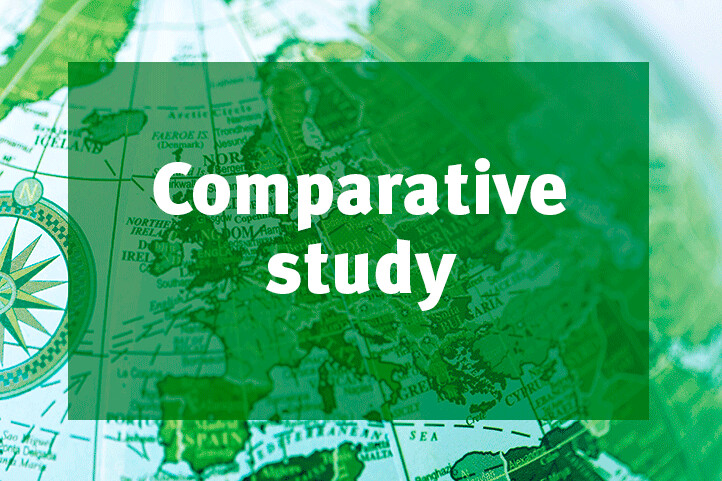 In all European countries, people continue working longer than before. Yet the low-educated exit the labour market earlier than the high-educated. In Finland, the effective exit age, that is, the age at which people leave the labour market, has increased relatively much.

This is evident from a study by the Finnish Centre for Pensions, in which educational gaps in the effective exit ages in 16 European countries between the years 2003–2020 were compared.

The study shows that educational level and gender continue to be clearly linked to the age at which people exit from the labour market. The gaps between the educational groups have also remained relatively stable.

“On average, in 2020, the high-educated Europeans exited the labour markets at age 64.9 years, those with an intermediate educational level at age 63.4 years and the low-educated at age 62.1 years,” says senior researcher Aart-Jan Riekhoff (Finnish Centre for Pensions).

“Finland, Germany, the Netherlands and Norway have successfully leaped towards longer working lives. In these countries, the effective exit age from the labour market rose from a rather low level in 2003 to a relatively high level by 2020”, senior researcher Kati Kuitto (Finnish Centre for Pensions) explains.

“Future pension reforms must take into account the socioeconomic differences in the length of working lives. We should also examine how these differences affect pension adequacy”, Kuitto says.

“Our study indicates that extending working lives continues to require measures with which the employment rates and wellbeing of, in particular, the low-educated can be improved,” Riekhoff contemplates.