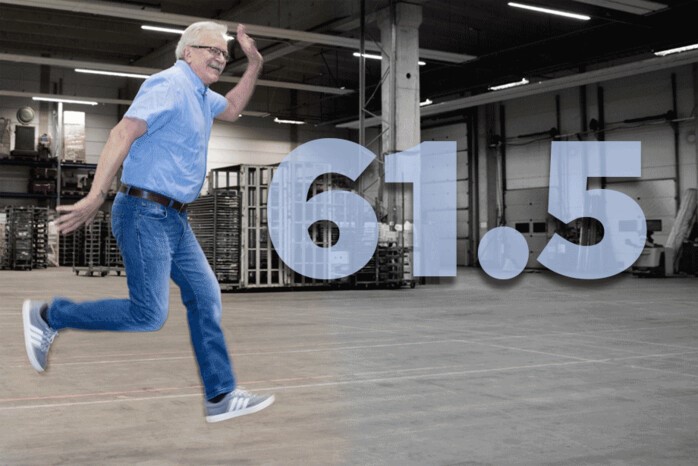 Last year, most of those born in 1956 reached their retirement age, which is three months higher (63 years and 3 months) than that of those born a year earlier.

In 2019, the average retirement age was 61.5 years, which was 0.2 years higher than in 2018. In practice, that means an increase of an ample two months. At the same time, working lives have also been extended.

“At the moment it would seem that we can reach the target set for the increase of the effective retirement age since people retire on an old-age pension at increasingly higher ages. What is worrisome is the increase in the number of new disability pension recipients,” says development manager Jari Kannisto (Finnish Centre for Pensions).

“Unfortunately it seems that retirement on a disability pension has become more common among young women,” Kannisto explains.

More statistics on the subject on the website Etk.fi:

Three facts about retirement on an earnings-related pension in 2019:

NB! People who have taken out a partial old-age pension are not included in the figure of new retirees. 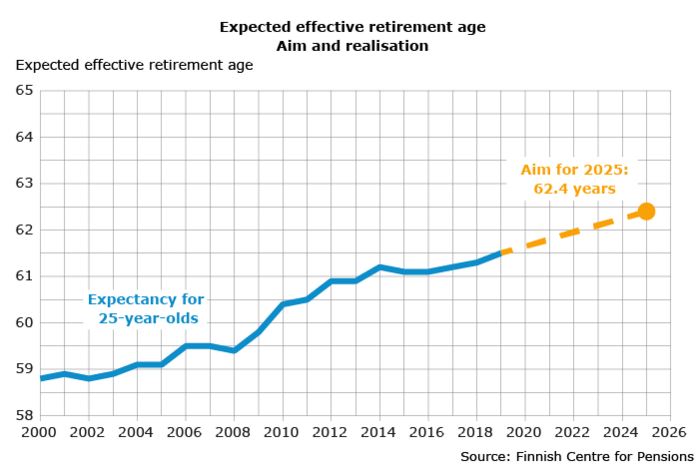 Reaching the goal requires that the effective retirement age rises steadily by 0.15 years per year. 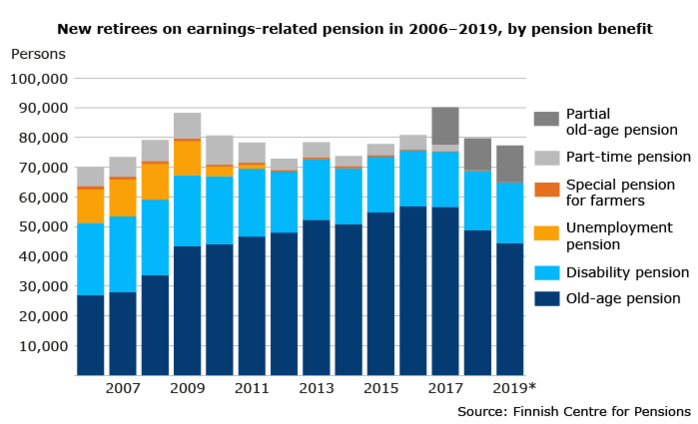