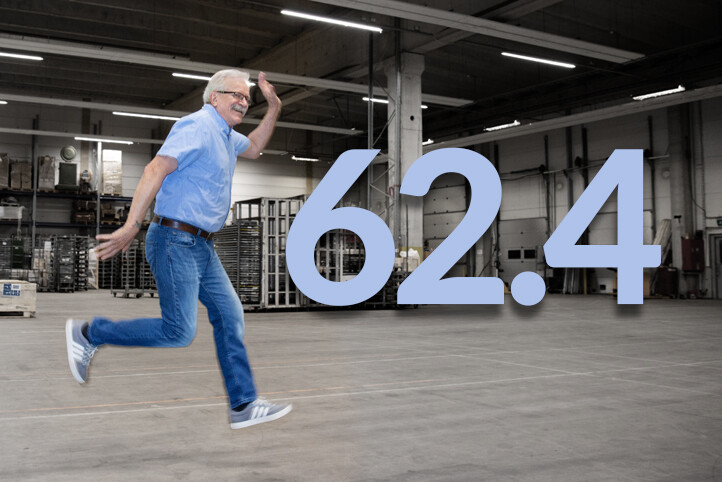 In 2021, the Finns retired on an earnings-related pension six months later than in 2020. The average effective retirement age was 62.4 years. Half of this increase can be explained by the rising retirement age and half by the surprisingly big drop in the number of new retirees on a disability pension.

The effective retirement age has risen exceptionally much during the two years of the corona pandemic. In 2020, it rose by five months, and in 2021, by as much as six months.

Number of retirees on a disability pension record low

Half of the trend in 2021 is explained by the rising retirement age agreed on in the 2017 pension reform.

The number of new retirees on a disability pension is the lowest ever observed. Time will show whether this positive trend is permanent or only a result of the exceptional coronal pandemic.

Rising employment rate among the older population despite the pandemic

“Working lives have clearly lengthened. Since the reform, the employment rate of the 60–64-year-olds has improved by nearly 10 percentage points. Last year it was record high,” Kannisto explains.

Three facts about retirement on earnings-related pension in 2021