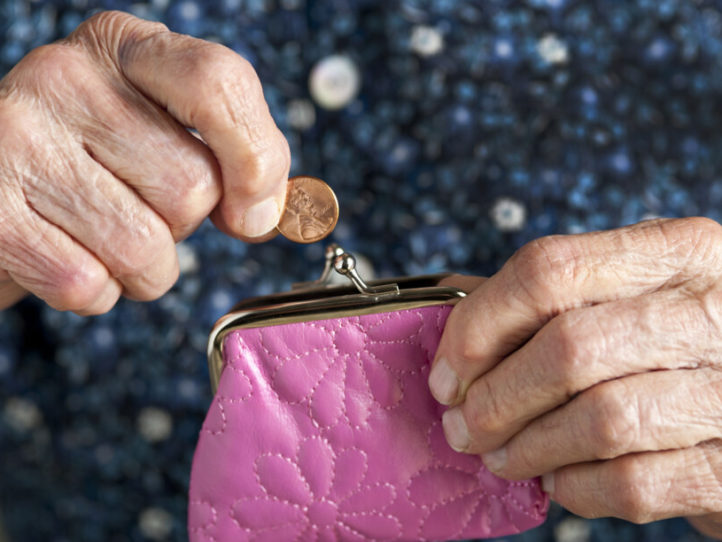 A recent study conducted at the Finnish Centre for Pensions shows that pensioners who have retired on a disability pension due to mental illnesses struggle particularly much with economic difficulties in old age.

”Retirees who have suffered from a reduced ability to work struggle more often than other retirees with meeting the costs of daily basic necessities such as medication, health care, living and transport service. They often have smaller pensions and higher health-related expenses than do other retirees” explains senior researcher Anu Polvinen (Finnish Centre for Pensions).

Polvinen stresses that preventing disability is very important not only for the individual’s own career but also for income in retirement.

“Disability casts its shadows far into the later stages of a person’s life. Retirees who have previously received a disability pension are clearly less satisfied with their lives than other retirees on an old-age pension.”

Around 25 per cent of the pensioners on an old-age pension received a disability pension first.

The main causes of disability are mental and behavioural disorders.

A total of 2,200 retirees (aged 63–68 years) on an old-age pension participated in the study. Of them, 560 had previously received a disability pension. The study is based on survey data collected by the Finnish Centre for Pensions, combined with its register data on disability pensions.