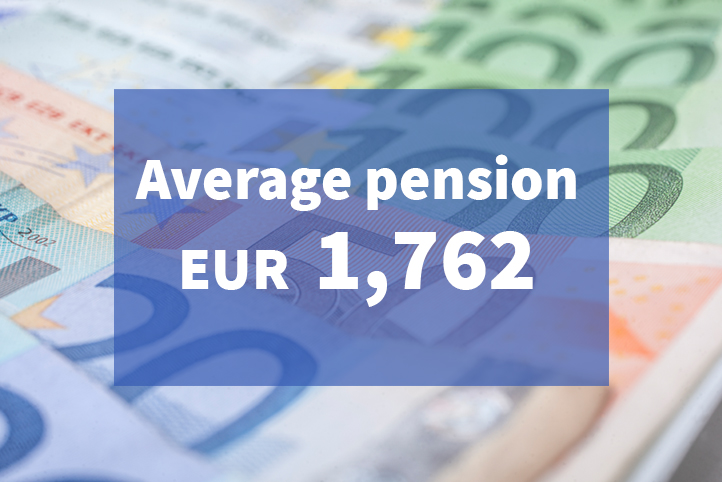 The average monthly pension of Finns grew by nearly 50 euros in 2020. In real terms, it has risen by an ample 200 euros in one decade. Yet every third pension is less than 1,250 euros per month.

On average, men retiring in 2020 received a pension of the same size (€2,100/month in 2019) as male baby boomers and men slightly younger than that. Women’s new old-age pensions (€1,600/month) were larger than those of older women. Those aged 80 or older recieved clearly smaller pensions.

“For a long time, new retirees on an old-age pension tended to receive higher pensions than their predecessors.  Now that the life expectancy coefficient cuts starting pensions, the gap has narrowed. The pension calculation rules were also more generous earlier,” explains head of statistics Tiina Palotie-Heino (Finnish Centre for Pensions).

The data is based on joint statistics of the Finnish Centre for Pensions and Kela.

The pension income is in gross amounts.